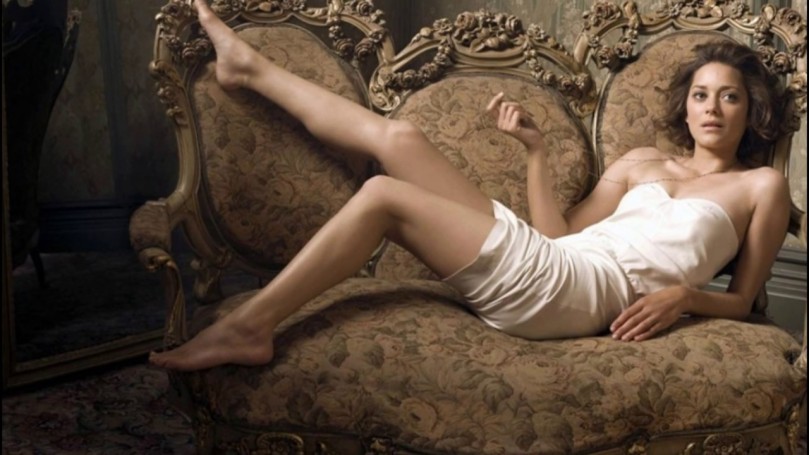 Some words have all the luck.

If you shout “Fire! in a crowded theater, you’ll soon find yourself all alone. But if you shout “Bacon” in an empty kitchen, you will instantly achieve the opposite effect. No one likes a “headache” but everyone loves “chocolate”. And while “water” is great, it doesn’t elicit the same passionate response as “wine”.

And speaking of passionate responses, is there a better example of how a simple word can take our hearts hostage than the word “French”? If you live in the lower forty eight, the answer is non. Which is French for hell no. 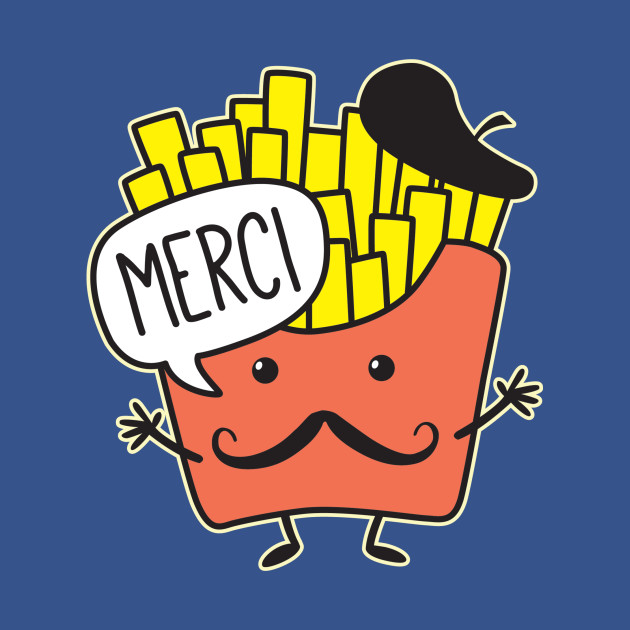 White bread is popular, but French bread is the belle of the bread ball. And Vanilla is just a plain Jane until you give it a makeover by placing the word French in front of it. And everyone loves onion rings, but they place a distant second to french fries. If you’re a restaurateur, feel free to add a couple bucks to the menu price by calling ’em frites. Which no doubt means “swindle” in French.

It’s no wonder French is called the language of love. I actually have video footage of me in the first grade. I was talking about kissing girls with some friends of mine in the cafeteria when these two older boys brought up the subject of french kissing. Take a look . . .

Yes, I had facial hair in the first grade. Which is why I was able to inquire as to the finer points of the french kiss. Before too long, I was learning about the history of the french braid and french twists from the greatest teachers imaginable. Girls. They introduced me to hair styles that effectively transformed thousands of years of same old into something provocative and sophisticated. It was the best education, ever. 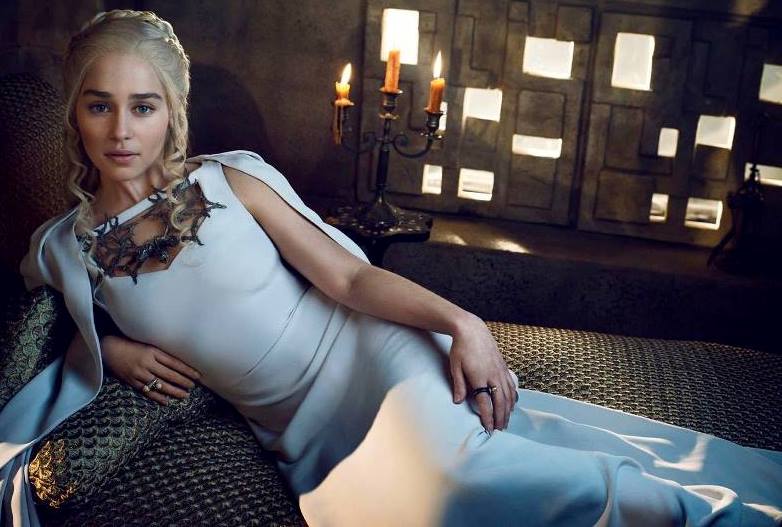 Upon graduation from first grade cafeteria talk, I learned first hand all about the french manicure. It’s not just any old manicure, nope. Whereas the typical manicure refinishes the cuticles and then dresses them up, the french manicure lets them go nude. Sold!

The alchemy of this lovely word turns plain old toast into a gloriously rich and sweet breakfast treat. Whereas I can eat a piece of toast on the run, I feel the need to commit to French toast. And once married, it spawns such glorious children as butter, maple syrup and yes . . . bacon! 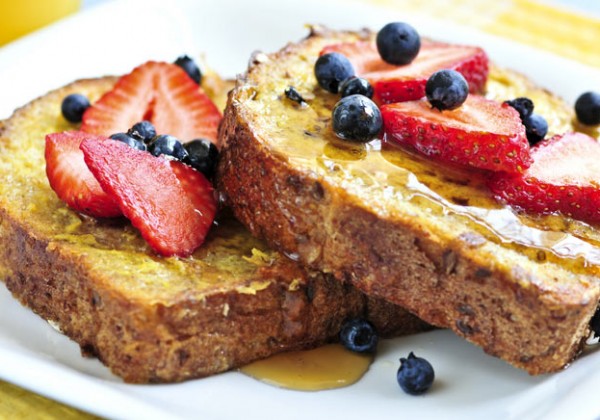 This power of the prefix is the result of the romantic entanglement we’ve always had with French. It’s so powerful a thing that the word doesn’t even have to make the scene in order to get its point across. Guldens is a spicy mustard you pass down the seats at a baseball game. Grey Poupon is a dijon mustard you pass from one Rolls Royce to the next . . . ’nuff said.

It’s like Napoleon’s Revenge, in that battles were lost in order to win the war of words. Because all this time later, we find ourselves under French rule when it comes to the most important things. Words!

53 thoughts on “Excuse my French, but the (Pre)fix is In”