As with most things recreational, I tend to binge.

Books, tennis, pain pills and yes . . movies. It doesn’t matter as to the method,- Amazon Prime, HBO, Redbox or the theater- I tend to gorge myself in concentrated pockets.

My movie binging tends to take the place of regular bi’ness, since I can’t seem to do two things at once. When I ain’t gobbling up a half dozen books in no time flat, I’m a daily reader of blogs, magazine articles and news articles. When I ain’t losing at tennis, I’m going strong with my running and stationary bike regimen. When I make the prudent (foolish?) decision not to pop a happy pill, I’m luxuriating in a three finger salute to my favorite bourbon. And when I’ve had my fill of documentaries and TV series . . I go full length motion pictures.

This past week happened to be one of those movie weeks I speak of, in which I digested several flicks and nibbled on a whole bunch more. I was going to do a top five movies of my week, but the count went a tad bit higher than that. So instead, Imma give a short spill on the virgin entrees I sat down with, by arranging my fare in categories . . from the ridiculous to the sublime.

The Snowman- I went in expecting a horror/psychological thriller and I got a trip to the DMV. In other words, a two hour wait in which I prayed for death (mine). A great cast- Michael Fassbender, Rebecca Ferguson, Charlotte Gainsbourg, Val Kilmer, Chloe Sevigny and J.K. Simmons coupled with Martin Scorcese as the executive producer? What could go wrong? Apparently, everything. The plot is shit for, the flashback scenes are confusing as fuck and the ending is completely predictable. And now I’ve wasted two hours and two and a half minutes on this flick so let’s move on. 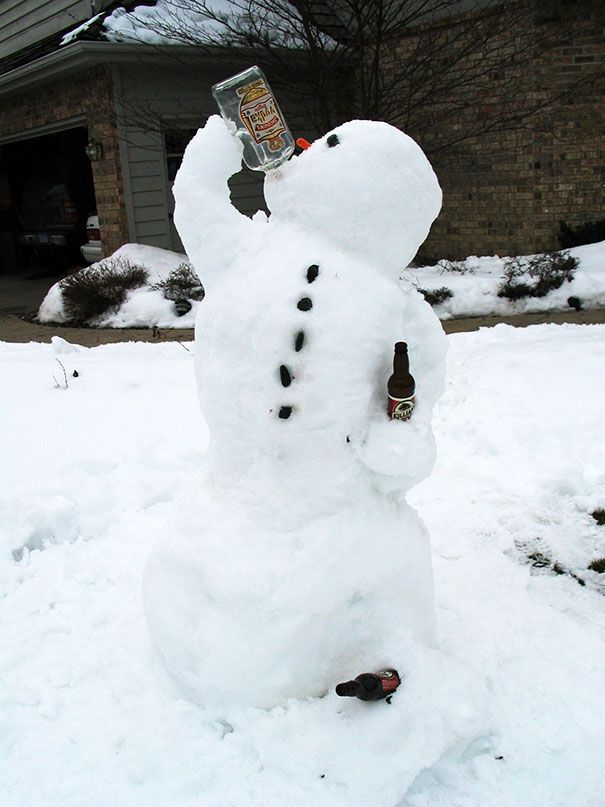 The Sublime: (Note, not all of these flicks were perfect. But they were all worth it. Even if they can’t erase . . . yanno.)

The Disaster Artist- I’m usually not into movies about movies but this take on one of the worst movies ever made (The Room) had me from the get. James Franco doesn’t just play Tommy Wiseau- the enigmatic actor/director- he is the guy. The self deprecating theme gives this movie its charm. The idea that you should follow your dreams, even if it takes you right over a cliff, gives this movie its soul.

A Quiet Place- I was mesmerized/intrigued/disturbed by the hook to this movie. I went in expecting a zombie flick, and this wasn’t that. It was actually way better than that. If asked to give a two word description for this post-apocalyptic tale, I’d go with Words Matter. Solid if not spectacular, it’s a story that sticks to its guns instead of overreaching. Which is pretty damn refreshing in an age of cinematic superfluity (say that one time fast). I’m not crazy about the idea of a sequel, but this flick is a lean, mean dish of yes.

Three Billboards Outside Ebbing, Missouri- I already knew Frances McDormand was top of her class, but Jeezusy Christmas! And I ain’t in agreement with the peeps who trashed this flick for its complicated characters. Their censure feels more like censorship, and I’m sorry, but when we start writing shit based solely on a person’s comfort level, we are all doomed. This flick doesn’t pander or pose, it hits you hard and it doesn’t stop hitting you. It ain’t a perfect film, but maybe for this scene . . which became an instant favorite of mine.

Mission Impossible- Fallout- Tom Cruise made me love this franchise. Because the fact that he’s actually bat shit crazy sells this dish at full retail, no matter the plot. Knowing he’s risking life and limb with each new installment is worth the price of admission. I wasn’t in Rotten Tomatoes love with MI-6, but it was still worth the buttered popcorn heartburn. All I ask of my action movie is that it actually gives me, yanno . . action. And that the good guys and the bad guys make the implausible scenarios worth buying into. Sold! 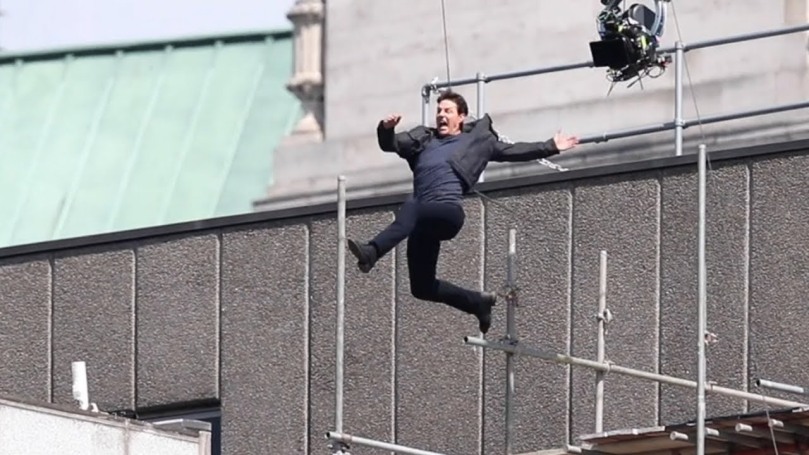 Crazy Rich Asians- Now we’re talking. I saved the best for last, because this is a flick I could watch several times over and laugh just as hard every single one of ’em. It’s got everything you’re looking for in a rom/com: Kleenex moments, passion, laughs, deliciously simple scenes dancing in harmony with the great big ones. And yeah, that love and romance stuff too. Constance Wu and Henry Golding shine as the leading couple. Awkwafina upstages the always hilarious Ken Jeong, Gemma Chan is simply stunning and Michelle Yeoh is at her badass best.

Crazy would have scored favorite movie of my week for the wedding scene alone, but it wins best summer flick for checking every box on my movie going list. You’ll laugh, you’ll cry and, unlike that (every) visit to the DMV, you won’t want it to end.