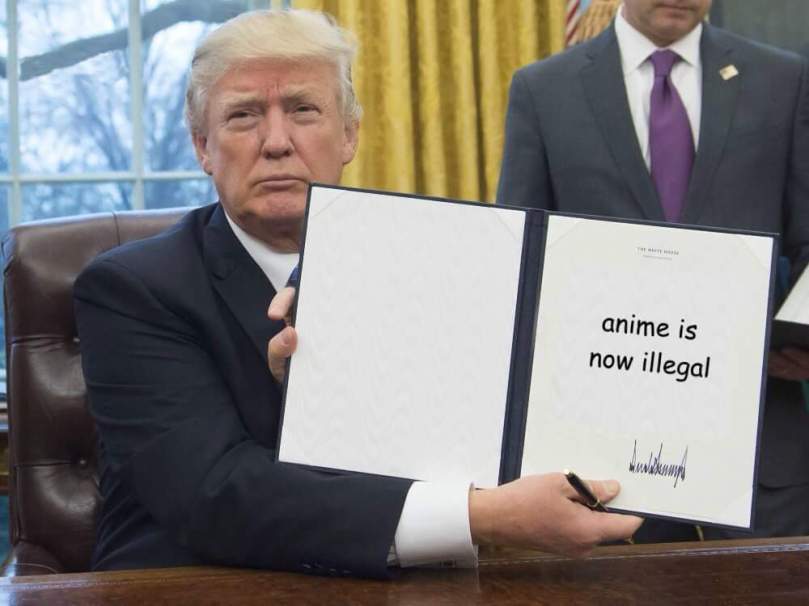 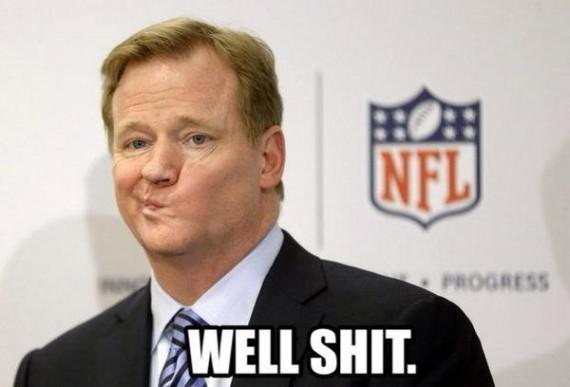 And speaking of good music . . check out Pink doing it up in her best Freddie Mercury. It’s a six minute dose of pure sugar.