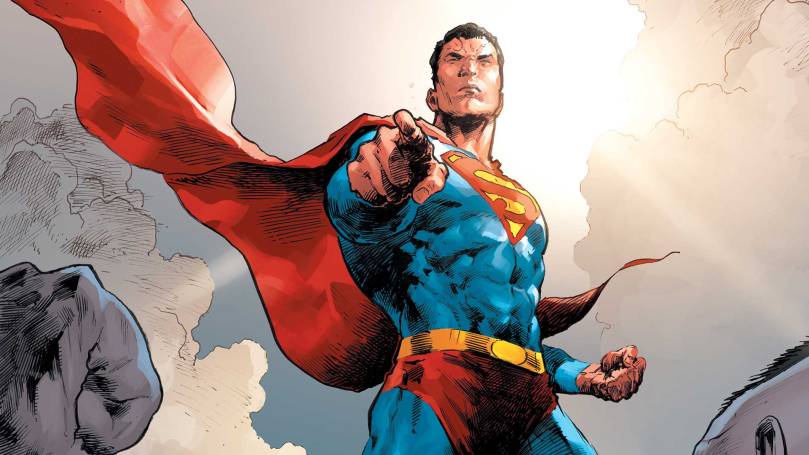 Imma try something new this week with my Heroes entry by giving y’all briefs on my heroes and zeros rather than prattling on. I got the idea after reading an article which claimed that readers tend to lose interest if they have to read more than a few paragraphs on a given topic. I forget what the rest of the article said, but I was duly inspired to exercise brevity. I’m sure there will be instances where I will prattle on. Take this explanation, for instance . . .

Mother Nature- The balls on this chick. There was snow in New England this week. Not the movie set Styrofoam shit either. As Lou Gramm opined, head games . . I can’t take it anymore!

Favorite headline from the Globe, or The National Examiner- “It’s not Harry’s Baby!”. Personally, I would have gone with Royal Flush! or Check Mated! But whatevs.

Wise beyond her years- I’ve been a critic of Team Process in Philadelphia, because I think any professional organization that soaks its fans for half a decade and then dresses it up in analytics should be brought up on charges. But the Sixers are fun, and Joel Embiid crying on the court after losing to Toronto touched me, okay?

Leave it to a nine year old Sixers fan named Olivia to sum things up best of all.

Readers ain’t writers (Spoiler Alert)- Palenty of Game of Thrones fans went carazy over how last week’s episode went down, so lemme simplify for the simpletons. Jaime proved you never outrun your past. Dany predicted how this was going to go down ages ago. And all those innocents? Picked the wrong kingdom to buy a house in. War ain’t tidy, kingdoms are won on equal parts guile and brutality and if you want a happy ending, go to Friendly’s. That is all.

A long time coming- Pete Sabedra waited a long time to earn his high school diploma. More than seventy years, in fact. When Pete was in the eighth grade, he had to drop out of high school to support his family. After serving in WW2, he received his GED.

Fast forward to now, where the 92 year old Sabedra was presented with a diploma during the awards ceremony in which his grandson Kace received his diploma. He was named an honorary member of the class of 2019. The moral is, it’s never too late.

Favorite headline from the the National Examiner, or The Globe-
“Betty White’s Wild Life!- Cocktails, Close Friends and Hot Dogs” My God, what a hedonist she was!

When jokes go South(west)- During an hours long maintenance delay on a recent Southwest flight, a passenger’s innocent joke got serious. Quickly. As attendants were handing out water, a passenger remarked “They should be handing out vodka, we’ve been waiting so long,”. Rather than let the joke die a cornhole death, an attendant shot back at the passenger and then informed authorities of an unruly passenger.

The plane did a u-turn and the passenger was removed from the flight, to the protests of all the passengers who had witnessed the exchange. Hopefully, this attendant will visit the website peoplewhoareeasilyoffendedbythestupidestshit.com.

Uncommon strength- Journalist Jayson Greene has written a book Once More We Saw Stars. It’s a memoir which details the anguish of losing a child. Greene and his wife Stacy lost their two year old daughter Greta in 2015 when a brick fell from an eighth story windowsill and struck her in the head. She died the next day.

Greene’s book is filled with painful, sobering images. But it also speaks to the crumbling infrastructure of New York City, and the desperate need for action so that this does not happen to someone else. It always amazes me to find people like this, who contribute to humanity in the face of unspeakable loss. God bless them.

Boycott Alabama- Of course, I ain’t ever visiting the place to begin with. And I don’t know too many folks who are. But it’s time to strike back at legislators who recently signed an abortion bill into law that truly belongs in the dark ages. Shameful.

All heroism is local- One minute Duana Owens was sitting outside a Wells Fargo branch minding his own business, and the next he’s getting a Sorryless mention.

Owens watched a man enter and then rapidly exit the bank, brandishing a hatchet on the flip side no less. Undeterred, Owens sprang into action. He ordered the culprit to lower his weapon and to get on the ground. After a few tense moments, he did as Owens had instructed. “(Police) said they really couldn’t find too many citizens like me,” Owens said proudly. No kidding.

Welp, that’s a wrap for this week. Apologies to those who never made it out of the green room, like . . . NYC Mayor DiBlasio turned Presidential candidate #714, the troll who wished cancer on talk show host James Corden’s kid and as always . . Chancellor Trump.