All that romance I was painting when I wrote about a day at the ballpark turned out to be a much needed prescription for my home town Bombers. Because after being held to one run in that eleven inning loss last Saturday, they exploded for thirteen runs the next day. And they haven’t lost since. I like to think we served as a baseball talisman for the pinstripes. It’s not the coziest notion, seeing as how there are thirty thousand peeps who think the same thing. But it still counts.

Anyways . . I figured since I was gifted with some free baseball at no additional cost (since the MLB hasn’t figured out how to tack that on yet ), Imma pass it along in kind. 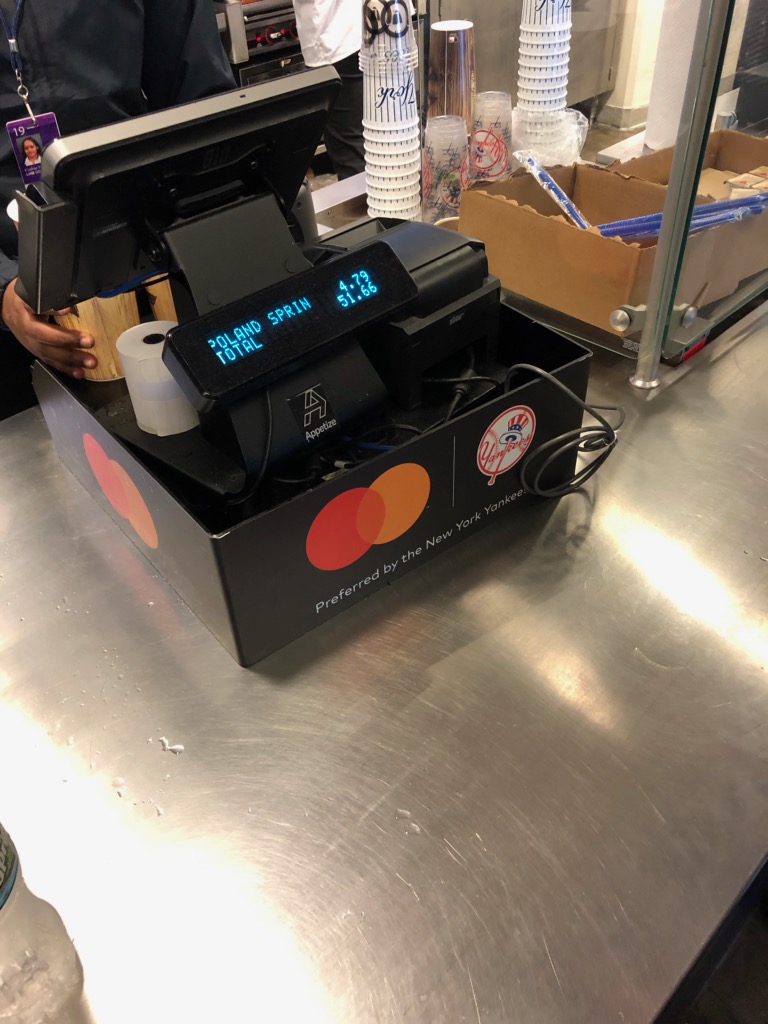 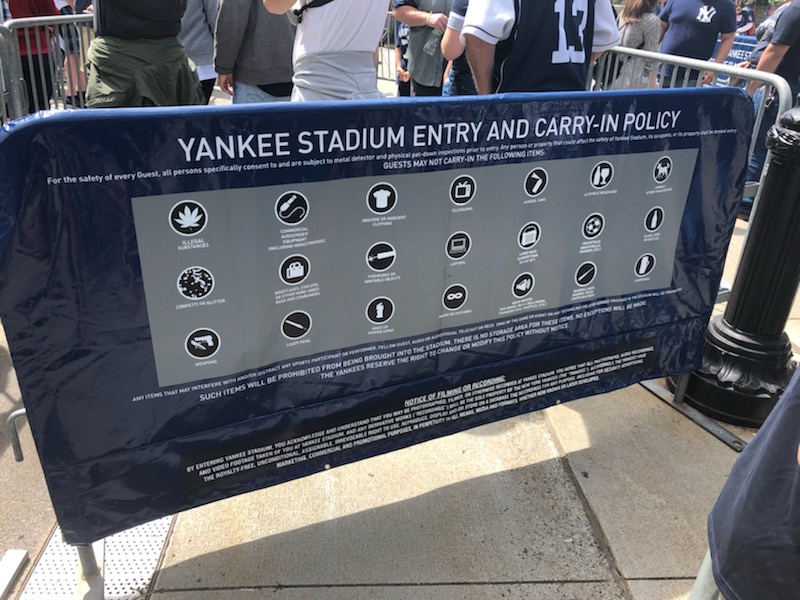 About that Seinfeld skit: I spotted a fella of Italian descent several rows below us sporting a Jason Giambi t-shirt with the sleeves cut off. And my mind went here . . .

George: (Laughing) Jer, check out the guy in the fake Giambi jersey . . . amateur.
Jerry: Wait a minute . . are the sleeves cut off?
George: They are! Do you think he cut them off on purpose?
Jerry: What other possible explanation is there?
George: Who does that?!
Jerry: It’s unheard of!
George: There’s no room for people like this in civilized society!

From there, Jerry engages the fan in a conversation that goes sideways. After which Jerry and George end up being escorted from the Stadium by security. 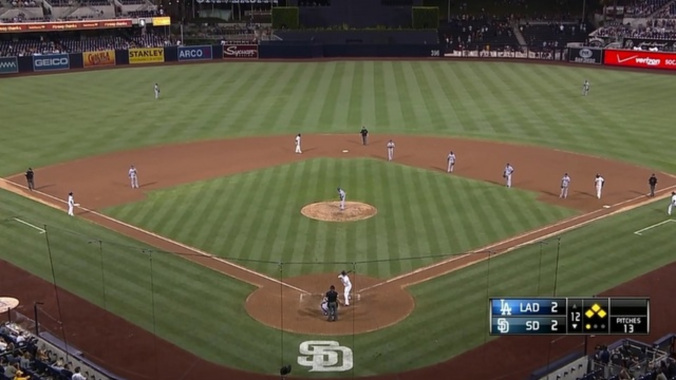 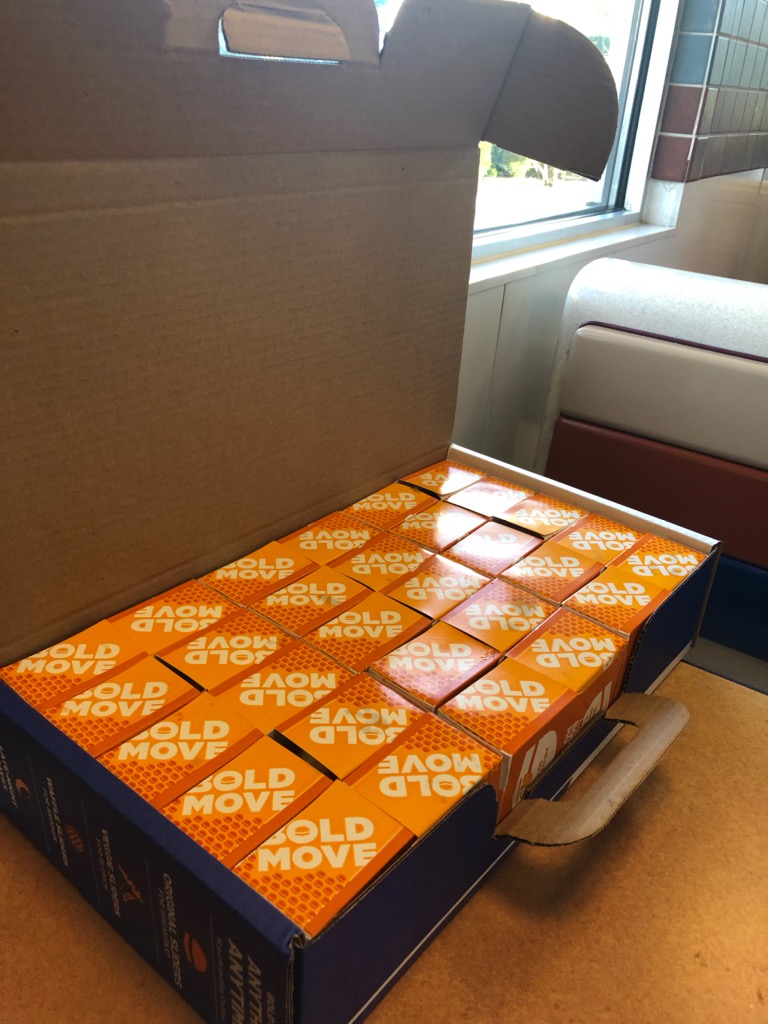 Welp, that’ll do it. I’d like to send out a special thank you to Gary Cooper’s stylish Brylcreem, Derek Jeter’s tarnished reputation and the lost (then found) files of Kate Smith.

99 thoughts on “Snide of the Yankees”