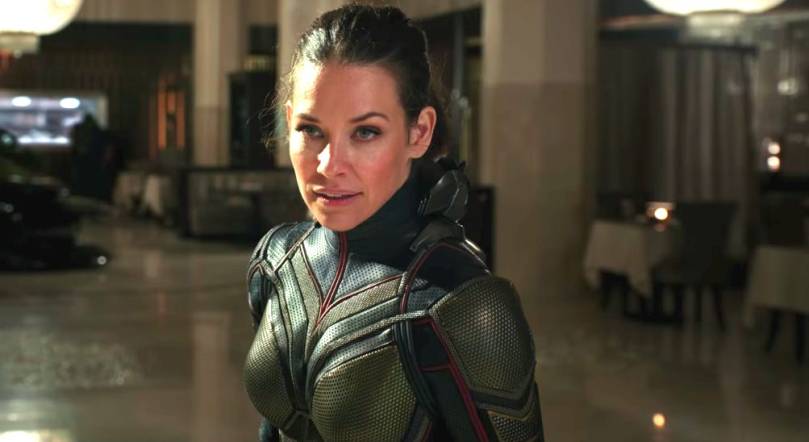 This week’s Heroes episode is going in an entirely different direction. And before you say, what else is new Marco? Please lemme ‘splain.

Gone are the zeroes. Redacted . . just like Tom Kat’s sex life, Trump’s love letters to his Ukraine baes and Kid Rock’s business savvy. And lemme tell you, finding only good stories ain’t so easy. So if this doesn’t work out? Blame Frank for suggesting that I use my powers for good.

Marco Rubio Says “No Drill Baby!”- Former Trump sparring partner Marco Rubio put a hold on the Senate confirmation of Katharine MacGregor as deputy secretary of the Interior. She’s Trump’s pick to head up a vast expansion of drilling in most offshore waters in the U.S.. Rubio has made it clear he’s going to fight this, and let’s hope he stays true to his word.

Oh Christmas Tree!- Trees for Troops will donate more than 16,000 Christmas trees to military bases at home and abroad this holiday season. The team that runs this program is small- with eight volunteers and one paid staffer- but it has a huge heart; not to mention hundreds of wonderful helpers who make sure the farm grown trees make it to their destinations. Since its inception in 2005, Trees for Troops has delivered more than 225,000 Christmas trees to military families. That is some mighty pine work!

Roll Models- Five year old Zeke Campbell wants to be a police officer when he grows up, and a police department in Michigan is doing a peach job of sponsoring the dream. Sterling Heights Police Chief Dale Dwojakowski says the guys love this kid, and they’re proving it all the time. They got Zeke his own police uniform and then they set him up with his own mini-police cruiser- complete with radio and MP3 player. It’s called sewing the seeds of love, and these peeps got the memo.

Go Bears!- And here’s a story with some local flavor for yours truly. The Hershey Bears hockey team scored a pretty big goal recently, after which their game against Hartford was delayed for forty minutes. That was on account of the 45,650 teddy bears that were deposited onto the ice in celebration. The Teddy Bear Toss is a big tradition in the 711, as the teddy bears are donated among forty central Pennsylvania charities. And one season ticket holder pledged to donate a dollar per stuffed animal to the Children’s Miracle Network. Oh . . and they set a world record too. The cuddliest world record ever.

This last entry might seem as if it got lost inside the wrong post, but it’s a story that hit me right between my music loving chops. And if you tell me Emily Zamourka isn’t a hero because she didn’t rescue a kitten from a tree or save the New York Jets from yet another forgettable season . . Imma have to agree with you on those counts. But I’ll stop you from going any further. Because the Moldavian born American singer made strangers believe to such a degree that they opened their hearts and their homes and their lives for this woman.

Zamourka came to this country twenty eight years ago with the American dream in her back pocket. But things never worked out the way she’d dreamed them up; failing health and medical bills and a stolen violin that prevented her from playing the music that made ends meet left her homeless. In October, a Metro cop in LA took a one minute video of her singing Puccini’s O mio babbino caro . . . and people noticed. With kindness and with love and with donations and with invites to showcase her talents. Because she sings the living daylights out of Puccini, sewing the air with a mystically gifted sound borne of the heavens.

Kerouac believed it was a sure as shit certainty that our institutions would screw us over in the end, but the music would never fail us. And I must have watched this one minute video a half dozen times, just so I could sit in wonder over how that voice can move me to tears, every single time.