Imma go back to my old school crush for this lovely episode, with many thanks to the timeless beauty of that man slayer extraordinaire, Sara Michelle Gellar. SMG is so much more than just a sexy stand in, and rest assured she will be booming these pages again soon. But January is for figuring out slumps and what better math to utilize than the geometrical qualities of Ms Farmiga? So here then is my first honeydew list of 2020. Enjoy! 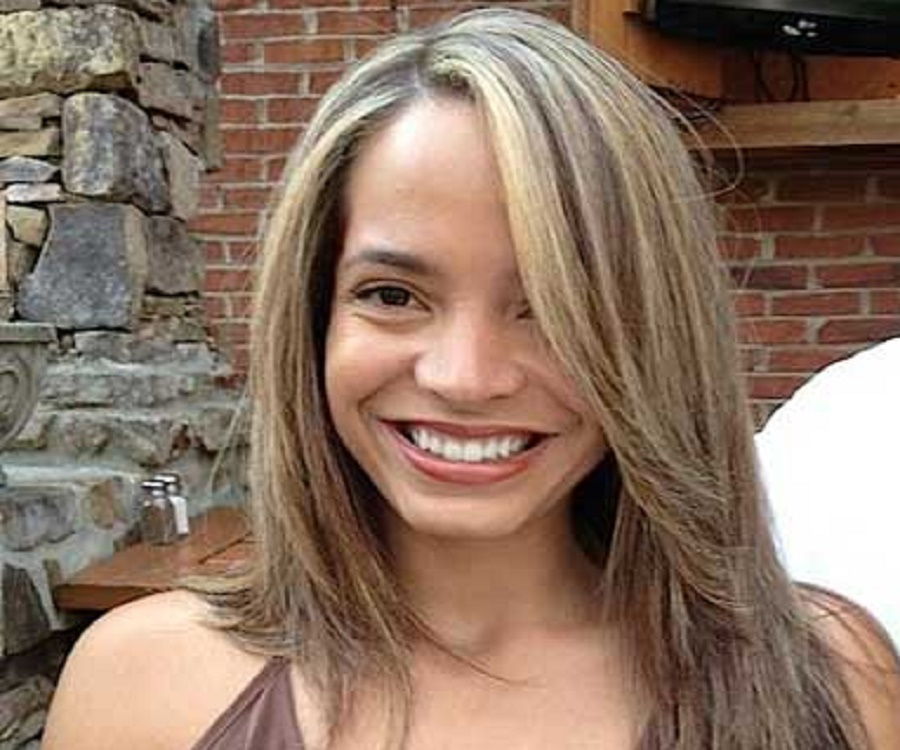 Elle Duncan: She works for Animal House Sports (Business Name: ESPN), but she’s no keeper of the lame ass qualities perpetuated on the network. She’s funny in the realest kind of way, with no forced soundtrack necessary. She dispenses knowledge without verbiage, facts without fiction and news without the sophomoric slant. Girl’s got a smile that could melt butter and a rap that is all business. She doesn’t need to issue any ridiculous “hot takes”. She IS a hot take. 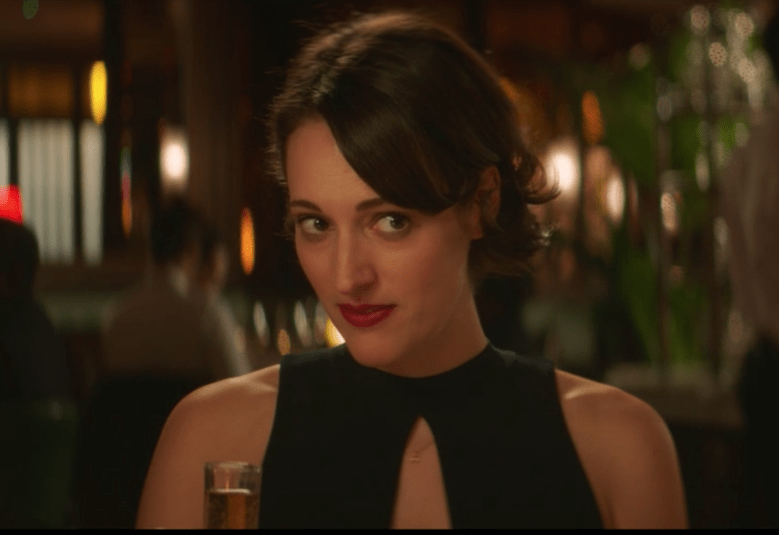 Phoebe Waller-Bridge: Phoebe’s got that Headmistress vibe going strong, and it makes you want to score detention on the regular so’s you can be under her pretty thumb. She’s got the endearingly awkward personality that works a Happy Hour jaunt into an after-hours repartee. Quick to cut your knees out from under you, after which she props you up on the sofa and feeds you tequila in particular ways.

Ashley Graham: When it comes to exhibiting model behavior, this woman schools her peers on the regular. Because she’s what sexy is all about; confidence, fused together with the courage to be who she is, rather than what others insist she has to be. Mistress of the come hither glance, she is a Vegas lock when her eyes come calling on you. Positive proof that coloring outside the lines is so damned hot. 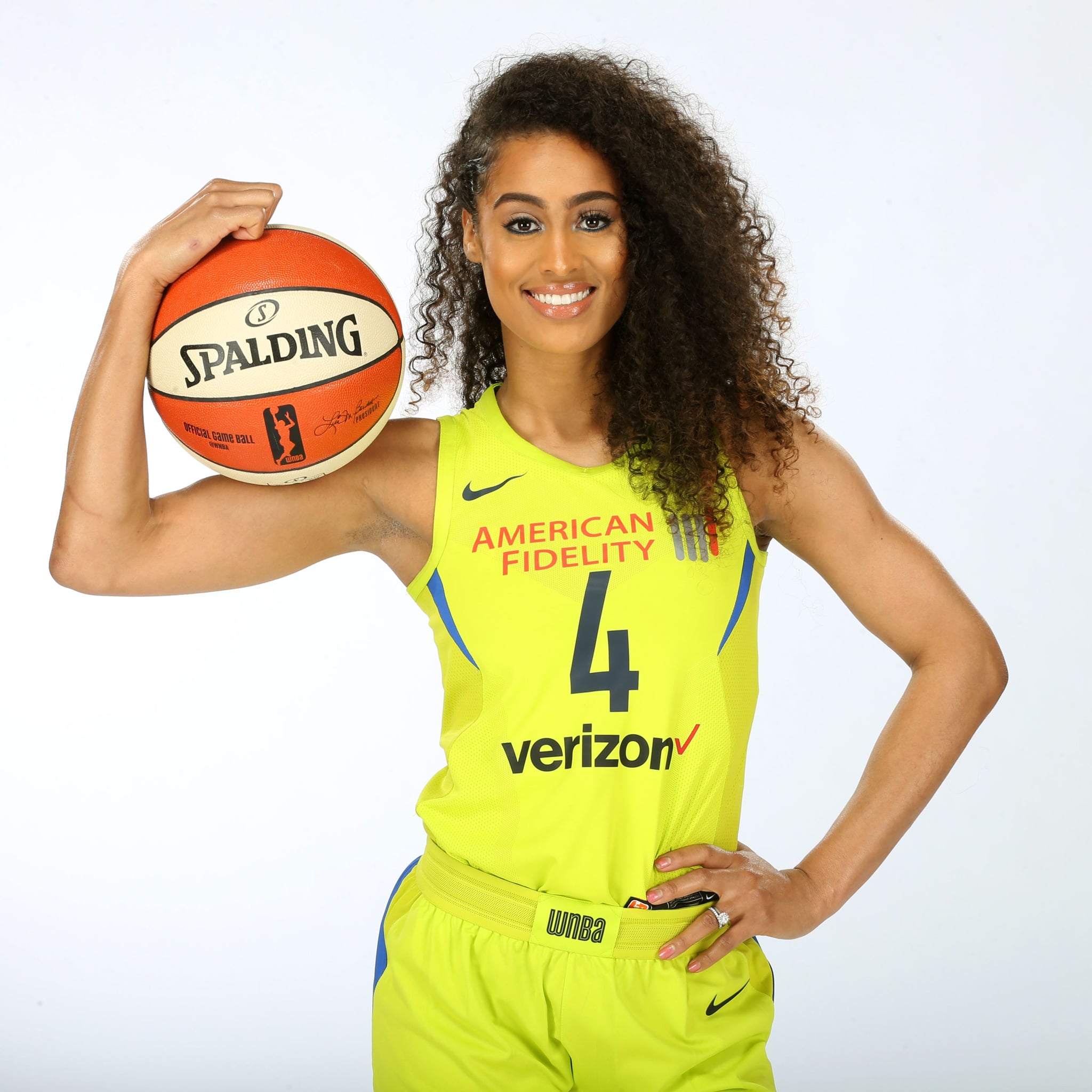 Skylar Diggins-Smith: This woman has represented at every level- from high school to college to the pros- with a game that never quits, just like her. She came all the way back from an ACL injury without missing a beat, stringing together four straight WNBA All Star Game appearances. She’s equal parts fire and ice- throwing down daggers when left to her own devices while making opponents pay mightily with an ability to dish to the open teammate given the tiniest window. But really . . she had me at the curls. 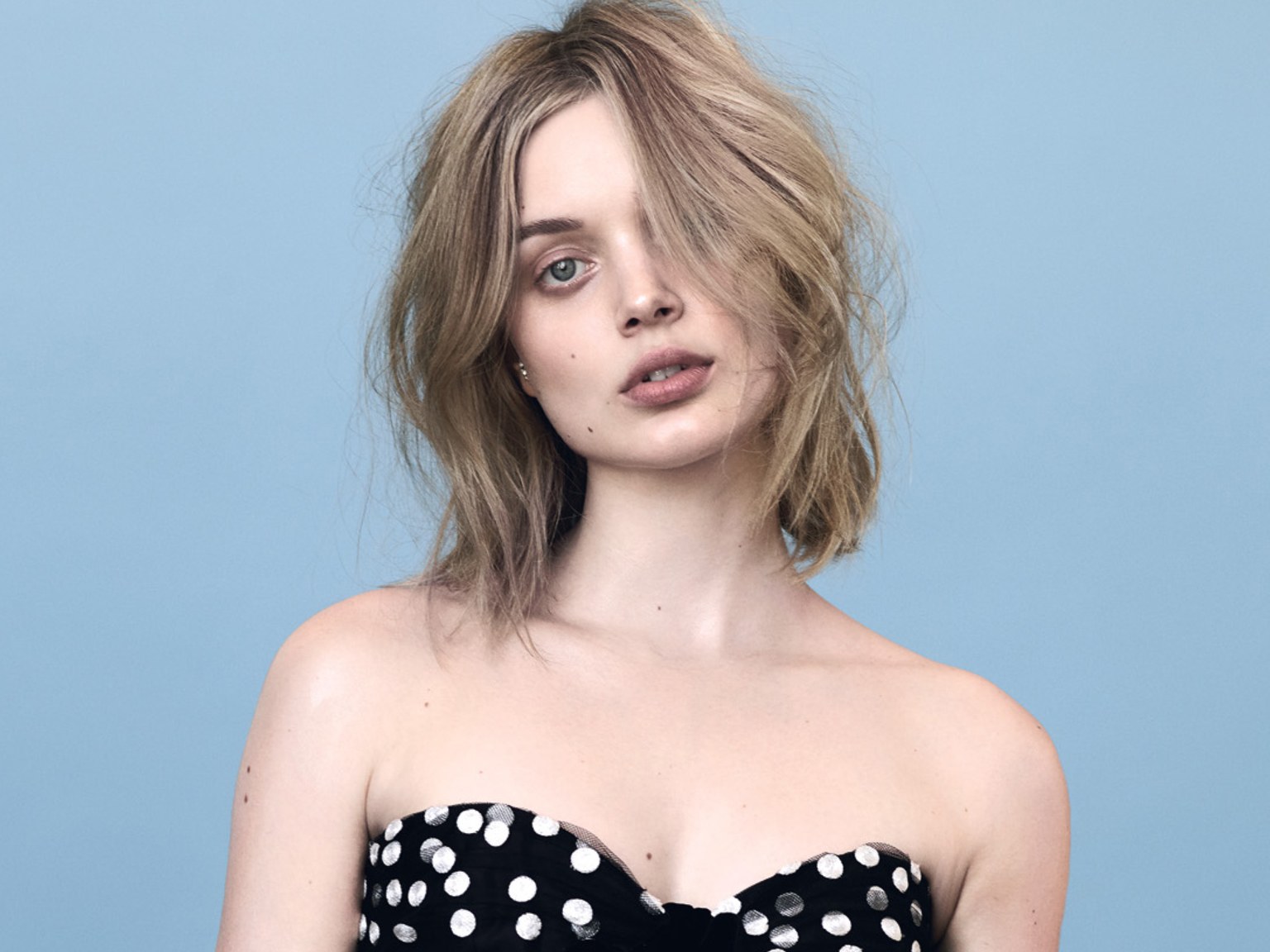 Bella Heathcote: She’s got an old school element to her new age filament that makes the screen she adorns go boom, every time. Pouty lips that tug at you and eyes that scratch at all the logic known to Mars with claws drawn up in a Venus playbook. She carries this perfumed swagger that makes you believe in the mystic. And when her hair goes all ramshackle, so do your knees.

I conclude this tasty episode by writing one more lovely into the starting lineup. This “All That All Star” was scouted by the Cincinnati Kid, the Short Order Opinion Maker, the Maestro of Madcap, the King of the Home Run Swing, the Titan of Tango  . . . none other than Frank from over at afrankangle. 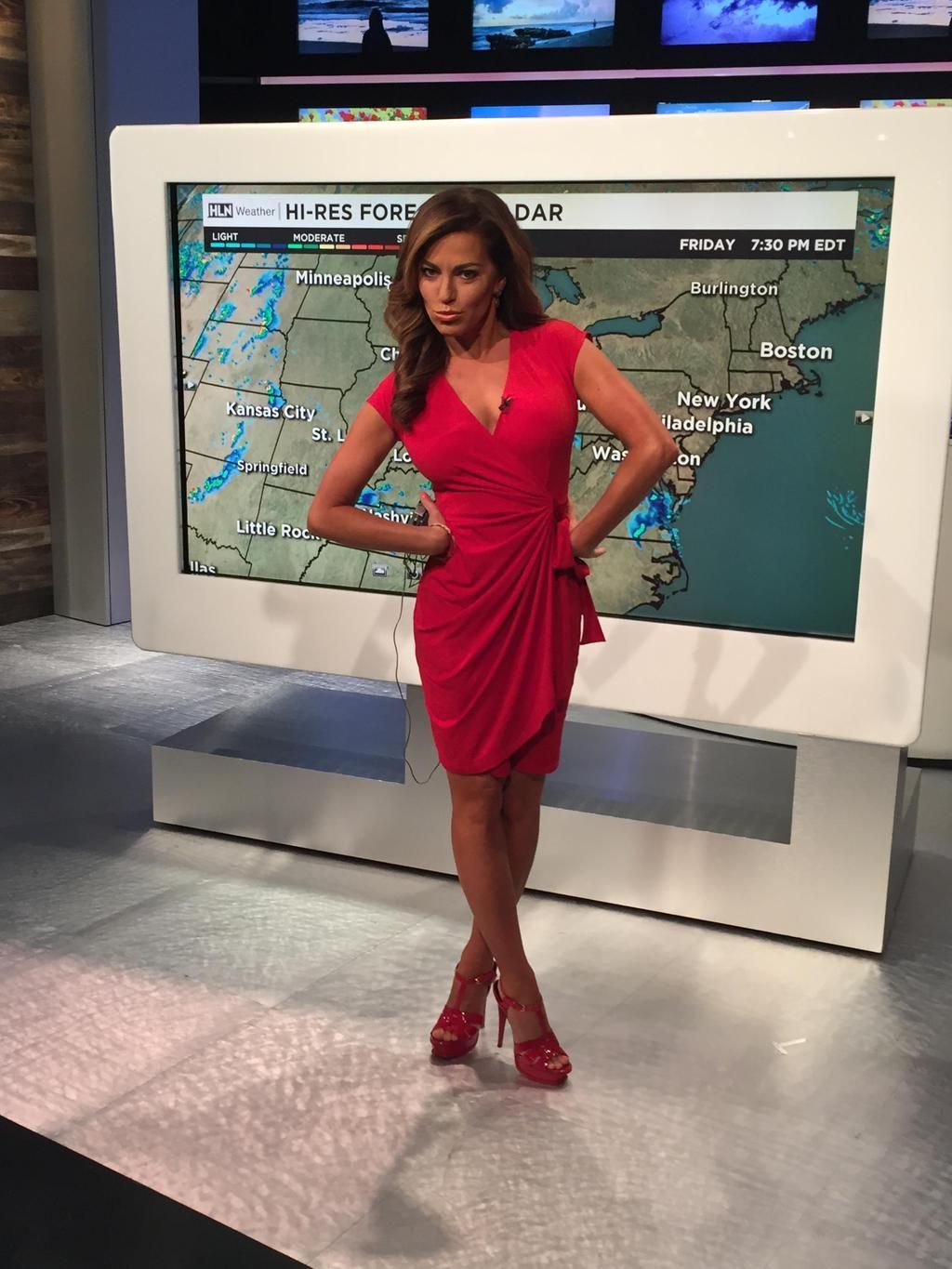 Robin Meade: This hawt headliner spells the news on weekday mornings for millions of Americans who choose to get their news delivered sans bluster. She’s a beauty who talks kindly, reports fairly and makes you feel as if you’re swapping coffee talk with her and only her. Personal enough to make you blush, and when she leans into the camera . . you will. And it’s what missing in today’s iteration of the Fourth Estate- where expert analysis is oftentimes code for pulpit speak. She ain’t faking her journalistic know how, and it shows.

Welp . . that’s all for this episode of what’s hot. I’d like to thank Vera for being the mostess of a hostess, and to the ladies in my lovely lineup . . thank you for rocking the science with smarts, savvy and plenty of sexy.

49 thoughts on “The Vera Farmiga Invitational”