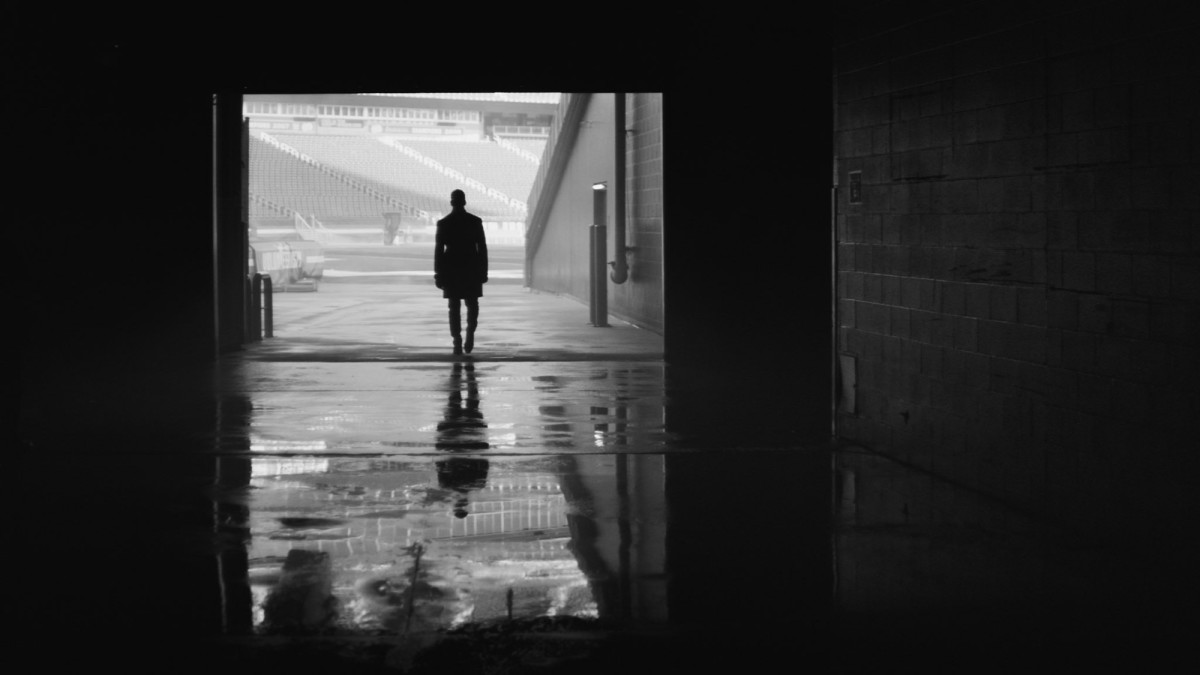 84 thoughts on “The Gold and the Beautiful”