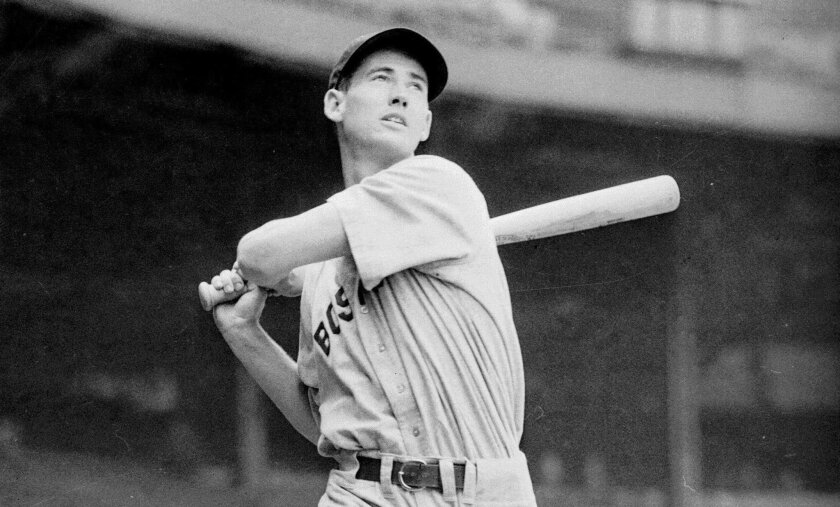 If you’re a regular to this joint, then you’ve probably happened upon the Heroes episodes we dish up every Friday for your viewing feel good. You kept things going when I thought maybe it was just a phase. And by you, I mean anyone who looks forward to this little corner of the world when the end of the week comes calling.

You made Heroes a place worth coming to. I simply captained the thing into harbor thanks to your earnest chimes, which behave very much like gold on the dollar when it comes to the keeping on. So . . I don’t do this kind of thing but I figured maybe one or two or three of you might be down with it.

Send me a story that hits you in the feel good and I’ll post it on Friday. You can simply provide the link in your comment and I’ll make sure it gets pub love. Worst case scenario is nobody contributes and Heroes still shows up in the regularly scheduled programming. Best case scenario is I get all the stories I need through you for this week, and if it’s more than five? Well . . I ain’t presumptuous like that, but a boy is allowed to dream.

As for writing, I was practicing my short game this morning. I hope you like.

He remembered back to those nights inside the dusty wings of a very forgettable March. Back into the hopeless design of bad news gone caterwaul in episodic bonfires that left Caesar’s ghost to hemorrhage in its eternal playpen.  The days painted themselves in a haphazard chaste whose vicious prongs were sinking empires across the globe. And so he peddled elixirs in the recitations of Angelou, Wilde, Cummings, Morrison and his personal favorite, Kinsella.

The spoken verses were akin to candles in a church, sacred vows left behind by masters and mistresses of the written word for the sake of prayer. Each syllable a testimonial to the peaceful resistance of words inside a chaotic world. The stories were plush to his fractured brain, and the sound of each word tasted like fruit as it trespassed his lips. And he went on like this, plucking a snippet here and a paragraph there and joining them together in a brilliant quilt whose song redeemed the shadowy fates.

It went like this from March into April and then with May came the first idea that life would begin to take its traditional place setting back. Only now, he had ashes to confer to the winds of change. The world, his world, would prove to be extraordinarily different with each step into whatever came next. Oh sure, it was easy to promise such a thing when the end of the world had seemed an abject patent. All the same, he was aligned to a different star from here on out. And he knew it was impossibly difficult to comprehend, but he had seen the beginning inside the merciless clench of the end.

So it was that a June day found him tucked into a box seat along the third base line, holding to a foot long as his beer lost its froth. The sun shone down like a promise from Jay Gatsby, full of a million different promises. The field was a stained glass portrait of emerald fusing with ivory and caramel. How could he have ever taken such a beautiful thing as an early summer day at the ballpark for granted?

He cried at the thought.