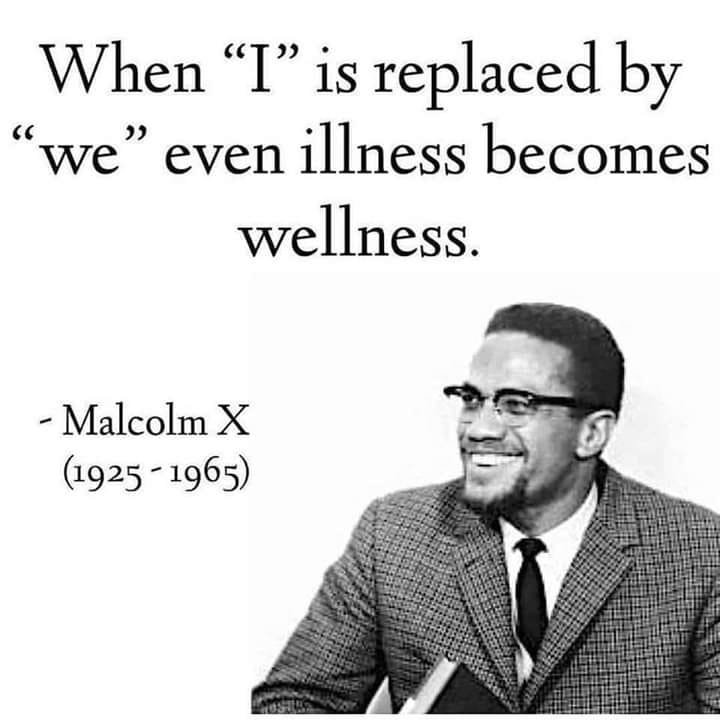 This week is yours. When all the reading and the love you give to this spot comes hurtling back at you in the form of a well deserved hug. Pick up this hug, and know that you made it possible. Gracias.

Now for the Heroes you brought to Friday . . . 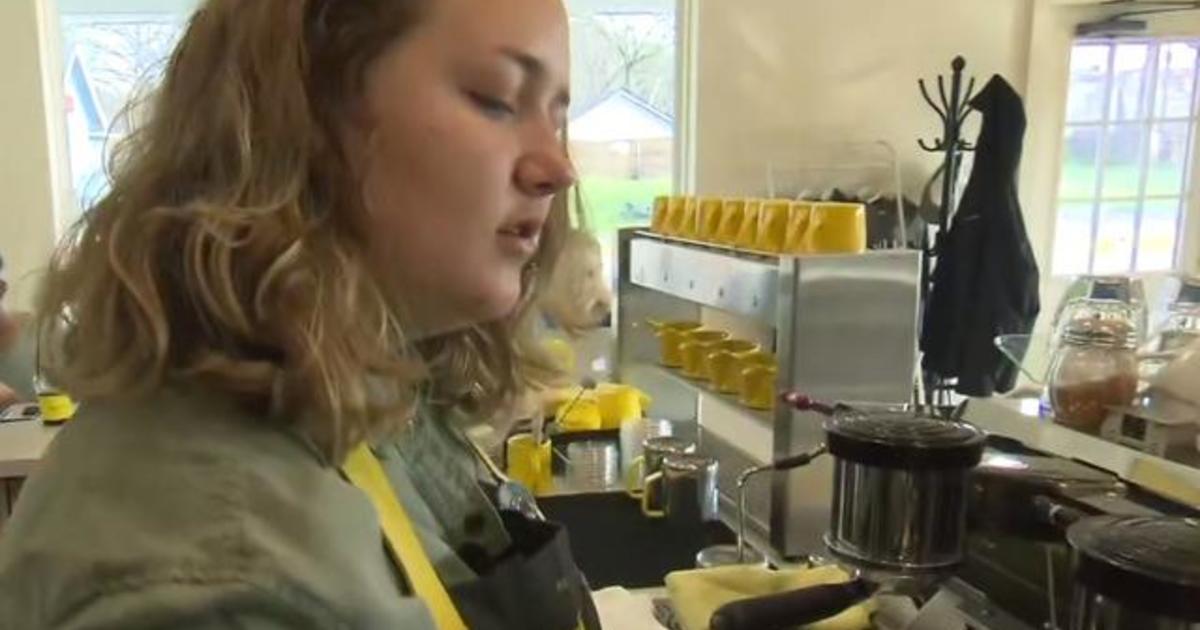 Mark over at markpaxson.com decided that Rand Paul probably isn’t going to be worthy of any humanitarian awards in the near or distant future, and he’s probably spot on in this assessment. So when I was doing my casting call, he left a comment in which he said he would get back to me. Erudite chap that he is, he got back to me in no time flat with, as he put it, “Somebody doing something about a frequently forgotten segment of our society…”

It’s a story about the La La Land Kind Cafe in Dallas Texas. The owner, Francois Reihani, hires young people who have aged out of the foster care system. So far, he’s employed nine of these kids. Because Reihani believes it’s about kindness every bit as much as it’s about coffee.

Those are some cool beans they’re brewing.

Monika at Tails Around The Ranch contributed a beauty from her neck of the woods. It’s about some local distillers (She’s quick to point out other states are doing it as well). who have retrofitted their equipment in order to . . . get this all you hand sanitizer hoarders and price gougers . . give the stuff away to firefighters and other first responders. And since I totally plagiarized her comment, I’ll let her tell you why it matters, because she does a wonderful job of bringing it all home.

The state fast tracked approval to make the switch on the equipment. This story really touched me since a few years ago the Town of Lyons flooded and resulting in being completely cut off from in-or-out access to any surrounding areas/towns. They lost their water/sewer plant. It took months for the state to rebuild roads in to repair/replace damaged homes/buildings. To be able to come back and give to their community makes them big-time heros in my book.

Could not have said it better myself, Monika. 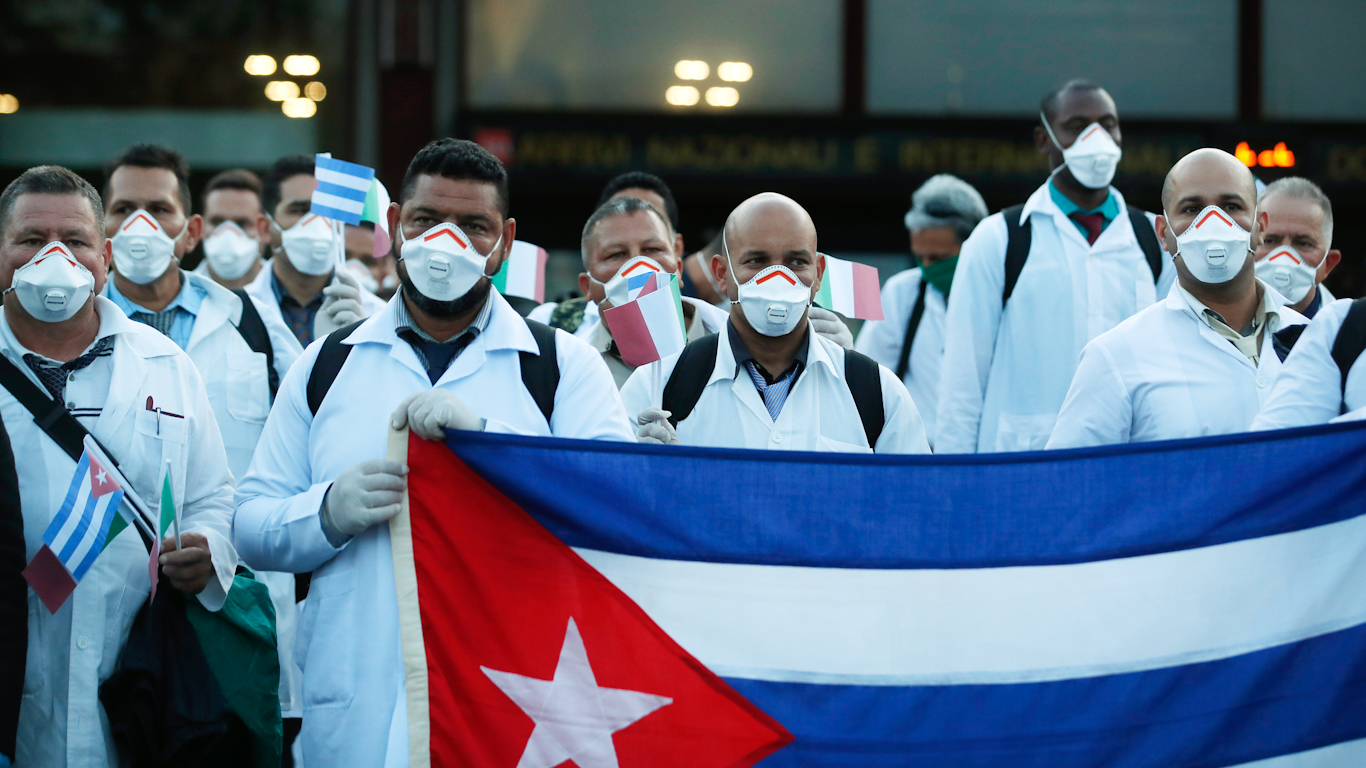 Dale over at A Dalectable Life ain’t just a lovely connoisseur of photography and great eats. She dresses up the written word in sunshine on the regular as well. And she is a voracious hunter and gatherer of feel good news pieces, as evidenced by her many contributions to this Friday edition over the last year and change.

She chimed in with this story about how Cuba recently sent a 52 doctor brigade to Italy in response to the devastating wake of the virus. The communist country has already done the same in a half dozen other countries, as its emergency preparedness is proving to be a model of effectiveness- at home and abroad. According to Graciliano Díaz, the Cuban contingent is committed to this ‘honorable task, based on the principle of solidarity.

It would be nice if every country put its politics aside and followed suit.

John at Fiction Favorites sent me a video to share with you for this Friday edition. It’s Matthew McConaughey dishing up some much needed love for Austin, Texas . . and for all of us. It’s only a couple minutes long, but it’s a virtual hug and “We Got This” that is much appreciated inside these trying times. The dude is quirky, and you know that? That’s plenty fine with me, because underneath all that quirkiness resides a heart the size of the place he calls home. 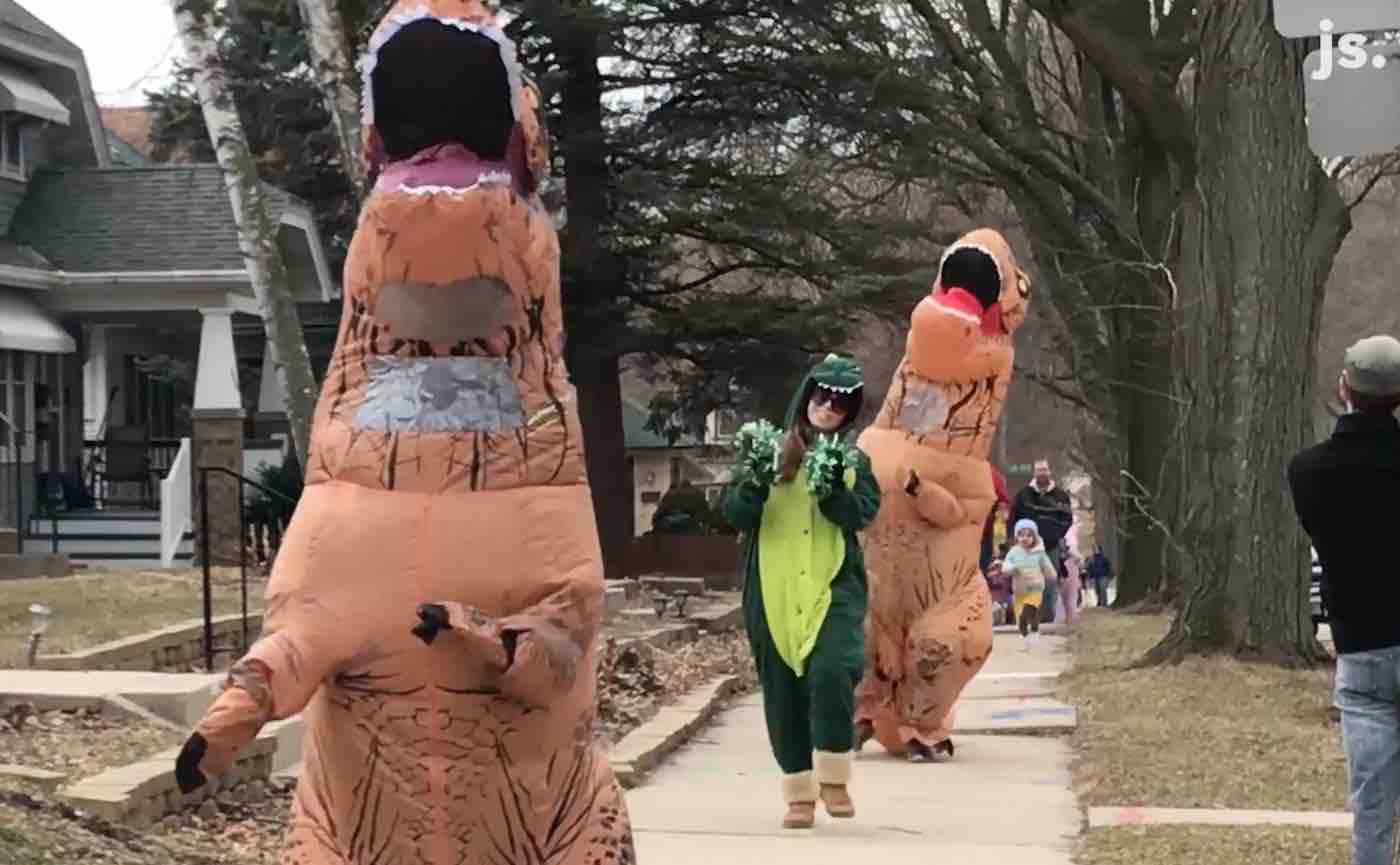 And for my last story, I paid a virtual visit to Bay View Wisconsin. It’s a throwback neighborhood sewn into the shores of Lake Michigan. The ancestral lineage of this town speaks to laborers and the community they dreamed for their children inside lifetimes so long removed from here.

That future love paradise came calling recently when the residents of Bay View got together for a parade. But not just any parade, since we’re . .  yanno, living inside the operative social precepts of a moment in time where keeping your distance has taken on a literal form.

So this parade, it took all of these things into consideration in a most prehistoric fashion sense. Their solution was to dress up like dinosaurs and march together, at six foot intervals, through the place they call home. As a way of saying that it’s okay not to be okay with all of this. But it’s never going to be okay to lose our sense of humor, or our ability to figure a way back.

Imma finish this episode off by saying thank you to all my contributors, and to let you know that this idea will become yet another new feature going forward. Because you guys are always telling me how much you look forward to this Friday post, and I ain’t gonna lie. I never saw it coming.

56 thoughts on “Heroes Of The Week- You Edition”