In this week’s episode, Tyler Perry shows why you shouldn’t judge him based on his movies. The Patriots owner becomes (gasp!) King of New York. And a Captain shows us all why standing up for what’s right matters now, more than ever.

Tyler Perry movies are like British humor. You either get it or you don’t. And while I definitely fall into the latter category, this dude won me over a long time ago for all the love he spreads when he’s not making movies I refuse to watch. And he was at it again recently when he covered the bill for senior hour shoppers at forty four Kroger’s markets in Atlanta and twenty nine Winn-Dixies in New Orleans. So when it comes to writing the perfect script for humanity? This guy is pure gold. 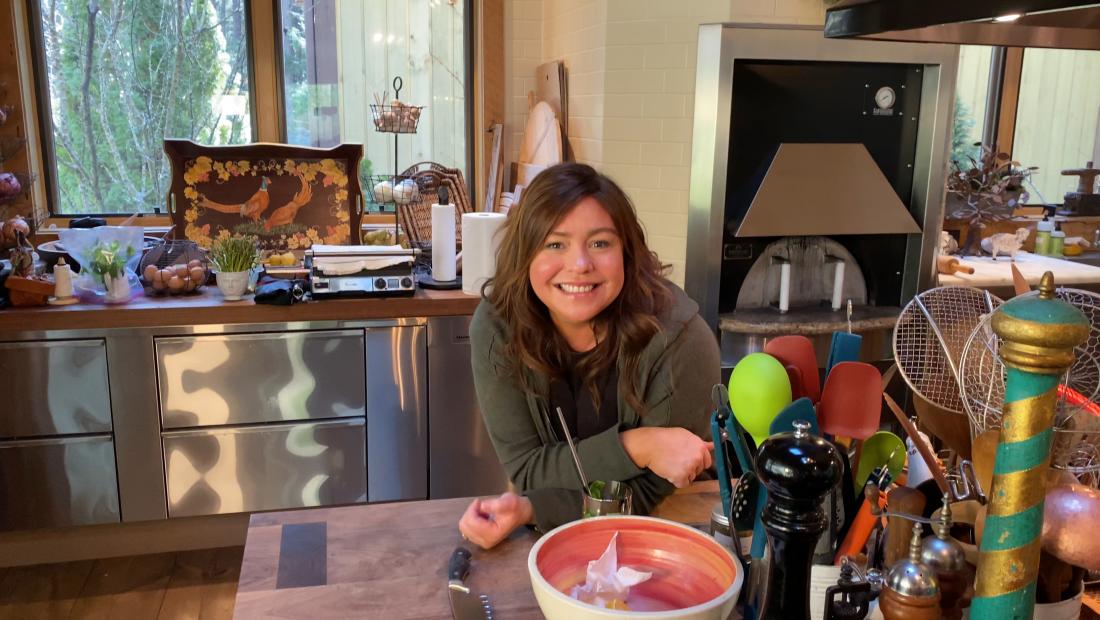 Rachael Ray is a brand unto herself, and again . . not a fan. But so what? I have used a few of her recipes and I do admire her tenacious ways, and hey . . she’s big into animal rights. I don’t have to be a fan of an individual to dig that kind of righteous mindset.. And so Ray has made these pages before and she makes it this week following the announcement that she will be donating $4 million bucks to COVID-19 relief efforts. Ray said she thinks it’s important to offset the decline in charitable contributions during these tough financial times, and that she hopes to make a positive difference in the lives of people and their pets. Now that is a recipe I can appreciate.

The lovely Q over at A Dalectable Life chimed in with another beauty this week. Bauer is hockey’s answer to Nike, with more than seventy five percent of the NHL suiting up with their blades. When the league shut down, the company didn’t stop moving. Instead, they turned their attention to the manufacture of face shields– designed to keep medical workers on the front lines safe. Bauer sells them at cost, with any profits made going to charity. Moving forward, making a difference and giving back . . it’s the ultimate human hat trick. 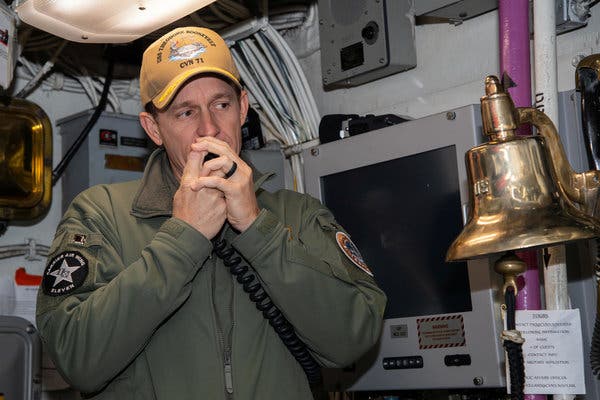 Susannah is another lovely who dishes up her New York stories on the regular over at athingirldotcom. She shared with me the story of now former Navy Capt. Brett E. Crozier, who was removed from command of the aircraft carrier Theodore Roosevelt. His crime? Pushing back on the administration’s claims that they have been doing everything they can for those on board his ship. Crozier refuted those claims and he butted heads with his superiors, and he did it because he knew his men were directly in the cross hairs of a relentless pandemic. As it turns out, the lack of urgency Crozier was concerned about has indeed landed him in quarantine after he became infected. There have been calls to reinstate Crozier once he recovers, but I kind of hope he tells the Navy thanks but no thanks. He deserves better.

This unprecedented moment in our world’s history has created some mind bending moments. Perhaps one of the strangest comes to us courtesy of Bob Kraft, owner of the , uh . . I mean the New England Patriots. The 78 year old Kraft was so inspired by the leadership shown by New York Governor Andrew Cuomo, that he purchased 300,000 protective masks for NYC. A tractor trailer dressed in Patriots colors drove them into New York City last week. And when football comes back, we will return to that sporting blood feud of New York vs Boston. But Kraft? Well, he’s exempt.

The world has changed, and basically everything that makes up the lives of the eight billion inhabitants on this runaway marble has become an adaptation as a result. And while it’s easy to feel as if Orwell is humming an ominous tune in the green room, I prefer Shakespeare myself. Because while the spring was getting lost in the dark, to ever more dubious numbers and questions and concerns, there lives a song deep inside this thicket of fear and loss.

Mario Salerno of Brooklyn, New York is one of those larger than life individuals who changes the day you’re walking inside of for the better. He’s a neighborhood guy whose presence juts out over the landscape of Williamsburg as if the granite chin of Lincoln over the Black Hills of South Dakota. Salerno is the owner of eighty rental units and when the lock down crept into April, he decided to cancel the rent.

His tenants say it’s just like him to go above and beyond for the people he calls neighbors inside the place he calls home. For his part, Salerno says it’s just about everybody getting through this together.

“My concern is everyone’s health,” He says. “I told them (his tenants) just to look out for your neighbor and make sure that everyone has food on their table.”

I don’t know about you, but this guy incites my inner Shakespeare and brings to mind a favorite Bard quote in which he opines on the mystical construction of life itself. And how we lose our exquisite nature as soon as we are born, only to reclaim it in the tongues of trees, the books in running brooks, the sermons in stones and the good. In everything. He settles the matter by saying that, even inside the worst case scenarios of our best laid plans, we find the stars that brought us here in the first place. And so, when you say your prayers tonight, look deep inside those stars and please, call them by their rightful name.

The great big everything.

77 thoughts on “Heroes Of The Week”