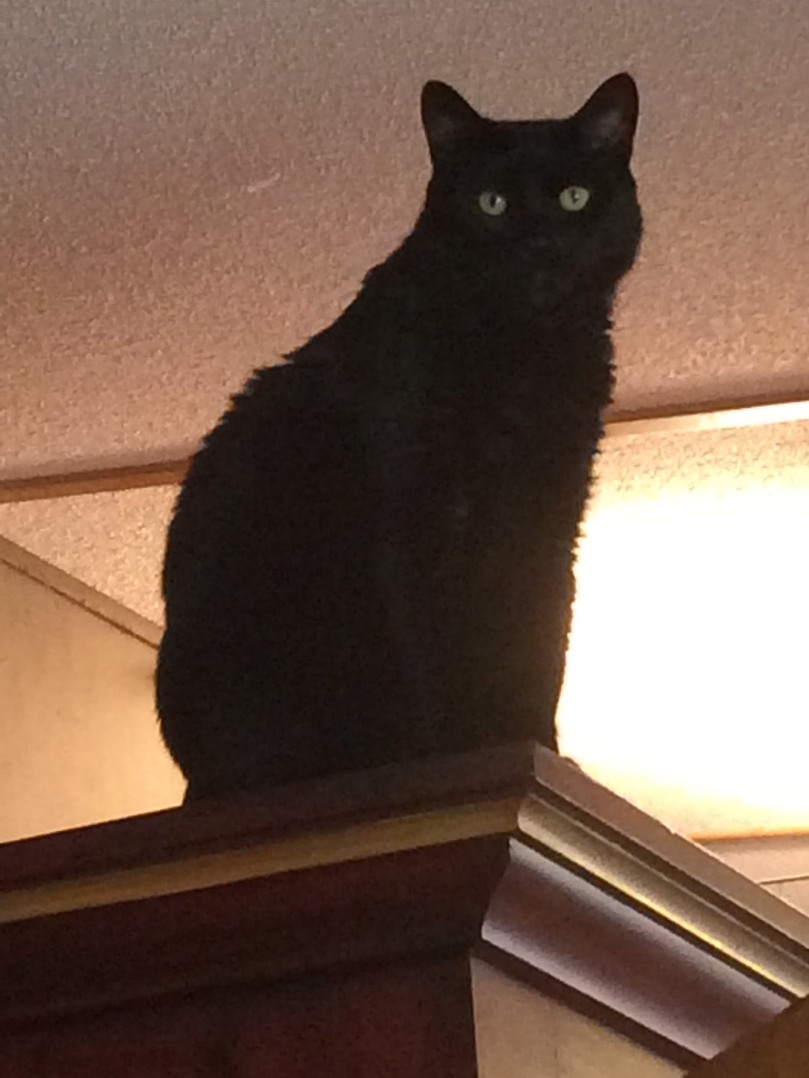 If you Google the color teal, you’ll find that it dovetails nicely with such peaceful propositions as clarity, inspiration, communication and perhaps most importantly of all, healing.

Inside a year where we have lost so much, Imma go with peaceful propositions for the much needed return they’ll supply on the investment. I mean, you really don’t even have to walk out your front door to get sushi rolled. All you have to do is turn on your laptop, log into WordPress and boom . . .

“The New WordPress Editor is Coming” . .

To which my reply is always a succinct Fuck you

I like to think Herman Melville would smile at such a response as that. After which he’d reel in a couple dozen words that say it so much prettier. He was brilliant like that.

I’m simply singing off the sheet of music 2020 handed out. It’s a song sheet that, to borrow from the treasure trove of Yogi (as in Berra) Isms, got late pretty early on. What with the one hundred and one Democratic candidates for President that led things off by punching holes in their own ship. To casualties of a novel virus that held the world hostage. To protests and politicization and a country so polar opposite in its opinions and beliefs that we may just have to get a big old roll of duct tape and pluck it right down the middle of the country.

All you have to do is fire up your electronic device in order to get questions to all the many answers. But wait! There’s more . . .

And then there’s this. Because 2020 has been the rainy season that keeps on taking. We lost our beloved black cat Mr Speaker a few weeks ago. And for most of the time since then, I thought about all the parts of me that he took with him to the great beyond. His little life was so much more to us. It was big and bold and it spoke countless millions of words in the language of purr. And this magnificent beast will always be the coolest cat in the room to me.

So to this, I had to figure out a way to shake the yesterdays we left behind. And then these two brilliant little messes showed up. My daughter is in Wyoming through July visiting her mother. I plan on surprising her with the dynamic duo in a video call this week. I’ve named the boy Jack, an homage to Mr Speaker. She gets to name the girl.

And as Vonnegut used to say, so it goes. That we move forward. Carrying the things we used to know and love inside this good long while of a life. These things that make us laugh and cry, and think and pray and dream to the stars up in the sky whose lives we used to share.

75 thoughts on “The Struggle is Teal, Duct Tape Politics and The Coolest Cat in the Room”