On my old blog, Cayman Thorn used to post these quite frequently. I find that, as I get older, things don’t annoy me as much as they used to. Okay . . that’s a lie. They annoy me more, and the truth of the matter is that if I were to post every little thing that annoys me, I’d stop sleeping and just walk the earth . . like a broken down Forrest Gump.

So rather than give in to the bright side, here’s a shout out to CT and the good old days, when lockdowns referred to ski weekends. 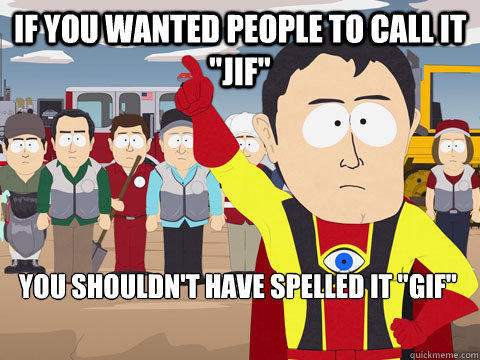 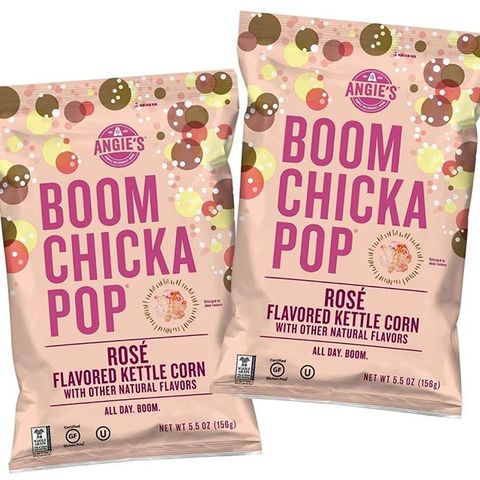 Welp, that’s enough hilarity for one sitting. Tune in next time when I apply the late hits to woke people, humble braggers and those among us who profess to being “the better person”.

How could you ask for anything more?