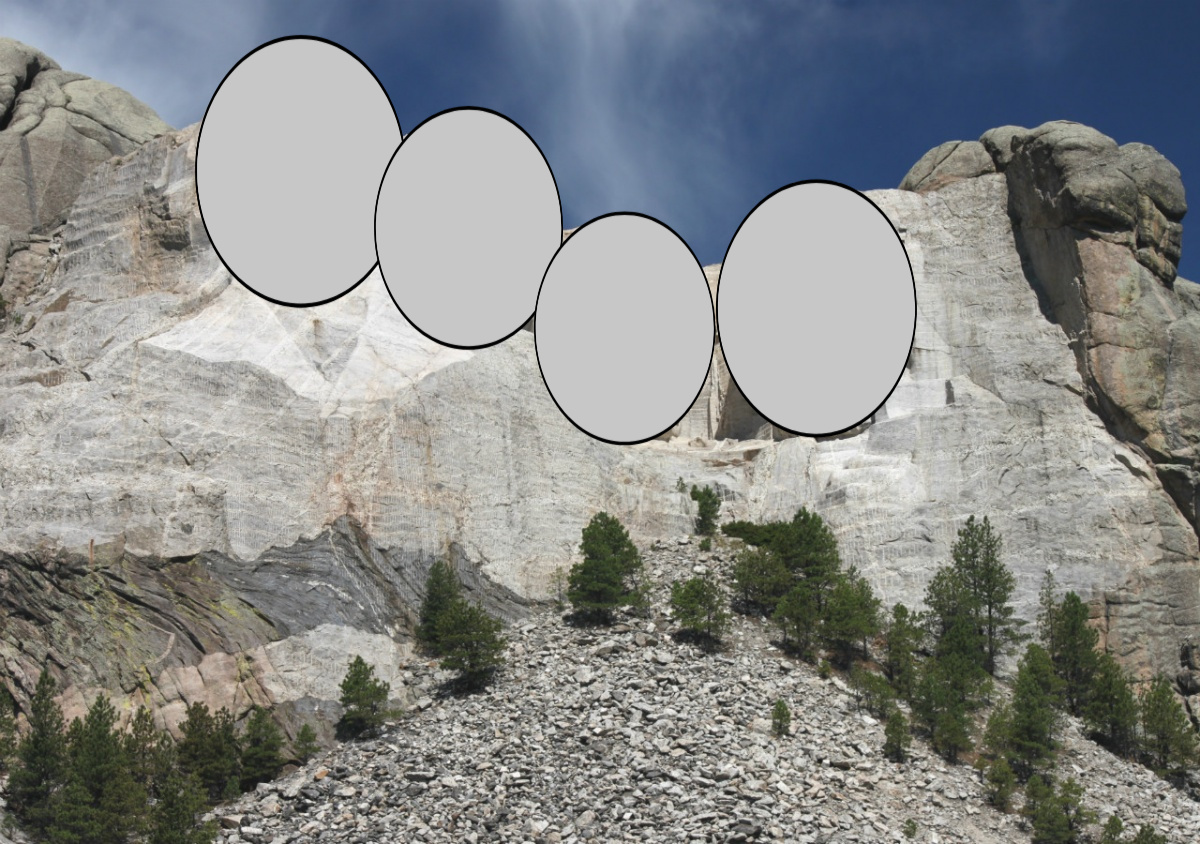 What’s coming up next weekend is all about the music. It will be a four part series in which I will feature one musical artist a week to round out my Rushmore. Music is the soundtrack of our lives, and as such, the list is an entirely subjective endeavor. I’ll be choosing up male artists while the lovely Dale (Notorious Q) at A Dalectable Life will round up her top four female artists for Rushmore.

In order to gain the necessary reduction, we had to cut the lyrical fat by adding a few qualifiers. Because while fat most certainly means flavor, it also makes it damn near impossible to pare it down to four. So there’s that.

If you’re wondering about the last fifty years rule, it’s either that or going back hundreds of years to the time of the classical composers. With only four spots on the mountain, it was best to keep things relatively current.

Welp, that about covers the what’s what of this Rushmore series. Next weekend will thus begin the big reveal with the first of our four faces of Rushmore. You’ll laugh, you’ll cry and you will probably even disagree.

How fun is that?

44 thoughts on “The Rushmore Series”