Time was, the idea of change possessed an alchemized quality whose essence was the sweetly reckoned offspring of Bradbury. It screamed its fledgling lungs out in a beta operetta and we rode its song to sleep with dreams of a future replete with hovering highways, robot athletes and world peace, or nuclear annihilation. Either? Meet Or. And yet, there was an abiding charm to it all. And then 2000 happened.

Say you would have gone to Vegas at the turn of the millennium and laid down this bet . . .

That the Twin Towers would be gone. That Joe Paterno was no saint after all, his legendary name forever tarnished by a horrible child rape scandal. And Bill Cosby, America’s Dad, would be a convicted serial rapist. Donald Trump . . President. And oh yeah, a global pandemic would bring us to our knees.

No jinn joint in Vegas would’ve touch that crate of cray cray prime. And yet, here we are. With all of the above having Waffle Housed us into a braveless new world where every strange corner has become a dubious rendezvous. We’ve lost the thrill that used to be associated with mystery. In fact, sometimes it seems as if we’re downright scared of the prospect. Can you blame us?

So Imma write up a light beer What It Is for our weary minds to get drunk on. A dainty little duty free dance that regales in time machine wizardry, because I don’t know about you, but I’m tired of running from the stuff. 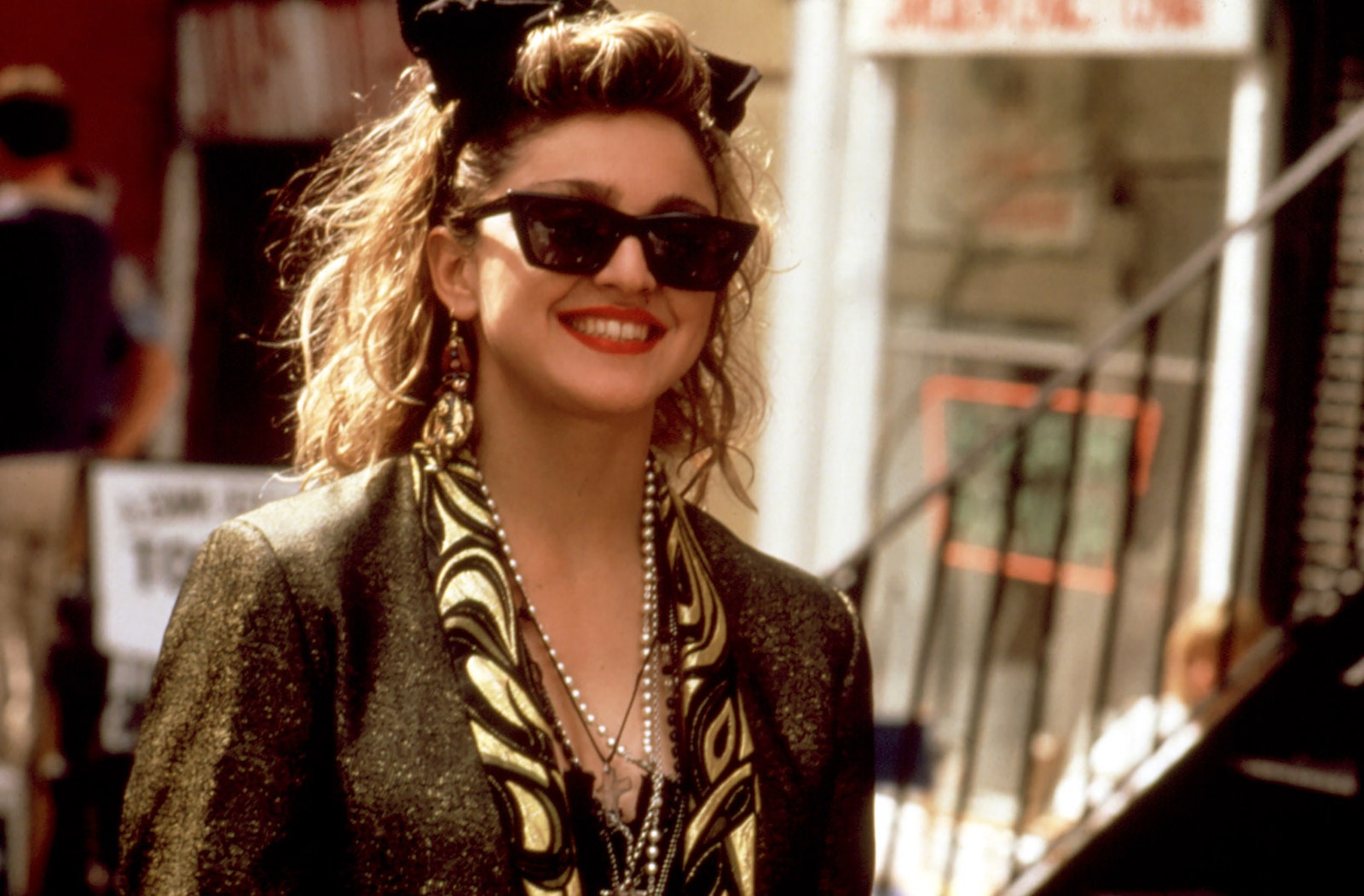 Back in the day . . . The New England Patriots were a quaint flea market of a football team with a cool logo that had as much chance of winning a title as the Red Sox.
Today . . . Boston sports teams have tallied 12 titles since 2000, which means they signed their souls over to Charlie Sheen.

Back in the day . . . There was a payphone on every corner.
Today . . . There’s a cell phone tower that isn’t nearly as dependable.

Back in the day . . . The New York Jets were a dumpster fire of a franchise. Even when they won, they lost.
Today . . . Okay, some things really never do change.

Back in the day . . . A turntable was the greatest music delivery system for music lovers.
Today . . . In my humblest opinion,  it still is.

Back in the day . . . Cameras needed flashbulbs.
Today . . . Instagram

Back in the day . . . We looked back at the year that was with a melancholic affection.
Today . . . We’re sprinting to the finish line on this mofo of a calendar year.