I recently decided to research the term “Karen” because as an avid fan of YouTube, you could say that I was compelled to deconstruct the mythological expression. You could say that, but this post was mostly just about killing some time. Check that, murdering it. So I consulted Wikipedia, because nothing says “I wanna broaden my horizons with the least amount of effort possible,” like a Wiki search. And man, did I get so much smarter . . I mean dumber. Both.

I learned that the term may have started on Black Twitter, and I’m not gonna lie. I had no idea that was a thing. Does that make me a Terry? Yeah that’s the male equivalent of a Karen and I wasn’t about to research that one any further since my head most certainly would’ve exploded in the doing.

Turns out, Karen has a history. And I’ll refrain from making a snide remark about my own personal Vietnam of a relationship with a woman of the same name. Oh shit, too late! Anyways, the current pejorative is basically an (comm)ode to anyone who specializes in wasting someone else’s time and then makes a federal case out of it. It’s a toot to the bittersweet, a chupa to the cabra . . a laming of the shrew.

The term has become synonymous with drama mamas who insist on talking to a manager and bullying health-care workers and preventing neighbors they never knew existed from entering their apartment building and coughing on strangers and having Target tantrums and otherwise boring us with their inalienable right to be really fucking annoying.  It would, however, take several iterations before “Karen” came to achieve Instagram infamy. Wanna take a quick trip down mercury lane? N’kay . . .

Miss Ann– This term was used in the Jim Crow era. Black people would refer to white people who used their privilege as ‘Miss Ann’. If you ask me, this one would’ve made a really shitty hashtag. Miss Ann sounds like a nanny, or an elementary school teacher. And a virgin at that. Nah.

Barbecue Becky– The term “Becky” was born in the 1992 hip-hop classic Baby Got Back. And it might have stood the test of time if someone hadn’t added Barbecue to it along the way. After which it sounds like something you’d find in the American Girl Doll catalogue.

Cornerstore Caroline– I’m pretty sure this was the name of the bakery run by the final winner of “Cupcake Wars”. Not that I . . uh, ever watched that stupid show.

Permit Patty– Wait, I thought this was Peppermint Patty’s fun loving sister. The one who was written off the show after sleeping with Snoopy.

It was rumored that the 2019 tropical storm Karen possessed hidden meaning, mostly because it was hilarious to assume such a thing. I’m of the belief it was a crazy coincidence, and I’m fairly certain that if the meteorologist who named the storm had been reached for comment, he would have re-iterated as much to the media . . and his ex-wife’s lawyers.

And if you haven’t been sufficiently turned off by the idea that mean people everywhere have successfully  commandeered a common God given name, look whose bob the meme-ologists have decided to pin “Karen” to. 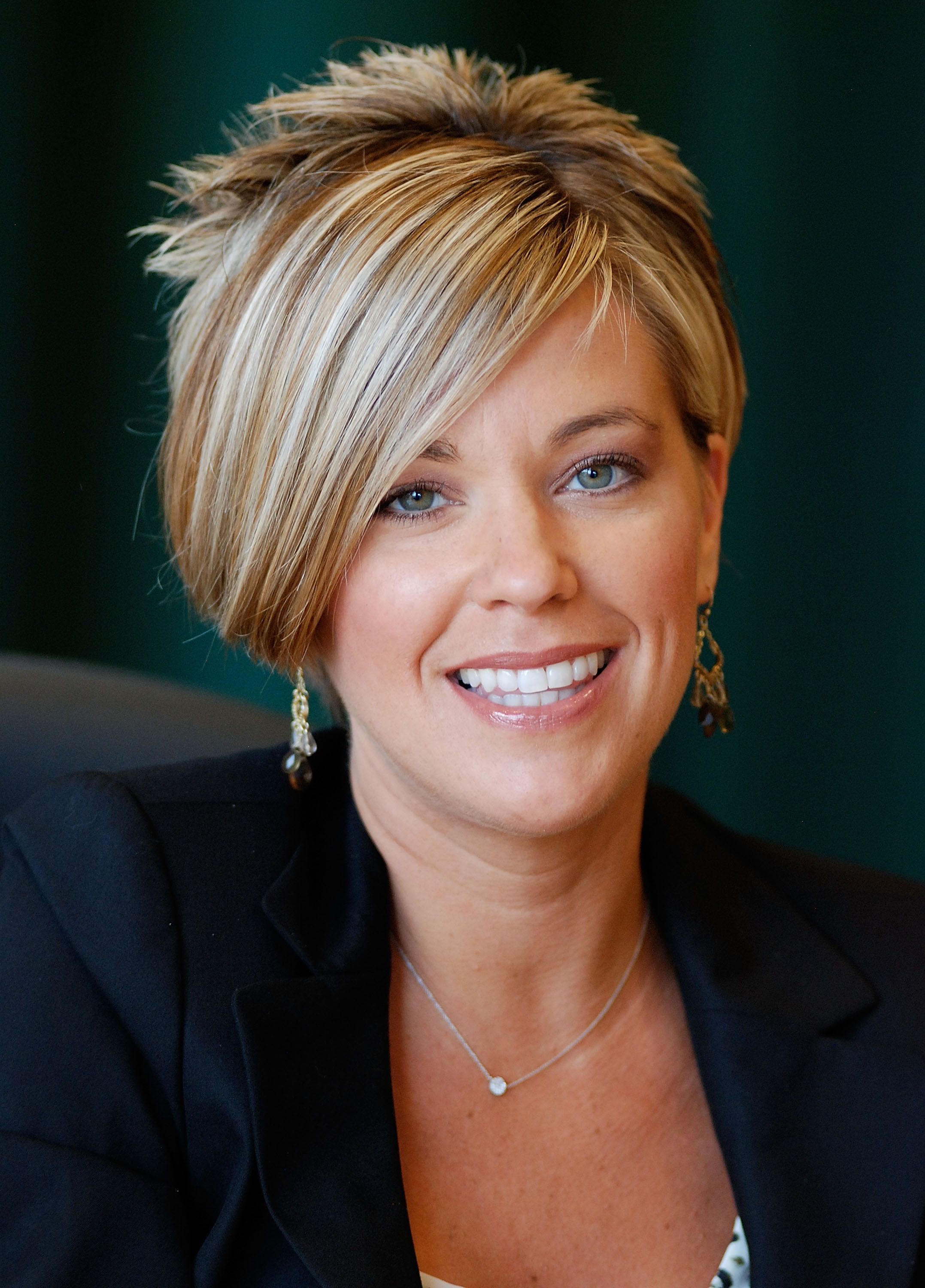 I don’t know about you, but if my name was Karen, I’d be furious at the thought that they’re profiling my ass with Justin Bieber head shots.

Is any of this fair to all the Karens out there who are just trying to live their best lives without feeling the need to resort to using college nicknames when in public? Of course it isn’t. But society has always operated on a whim and a plier, so there’s that. Alls I know is that if some guy named Marc goes viral after pitching a hissy fit in a Whole Foods because his Prime account ain’t being recognized, I’m changing my name. I’ll go with something that is antonymous to controversy of any kind.