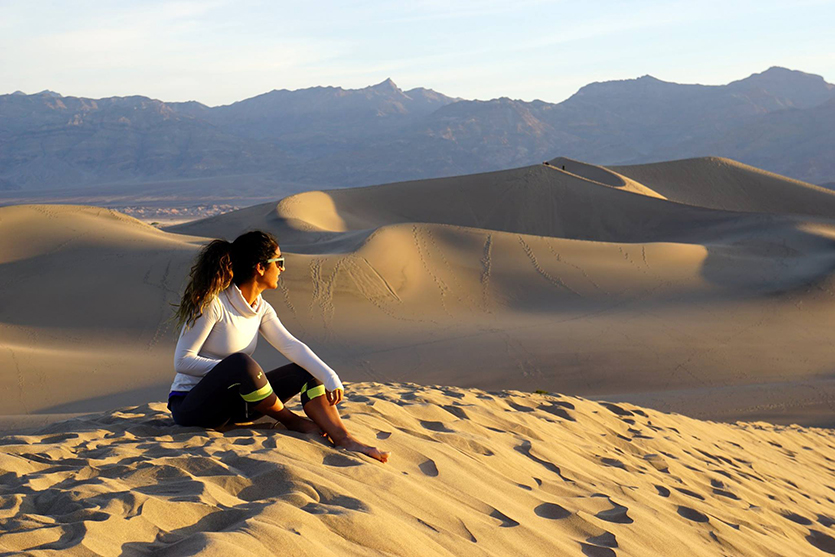 Imma hit the ground running in this week’s episode by venturing into Gene Roddenberry’s backyard, a place no man has gone for at least the last half hour. The final frontier of space will achieve two positive outcomes for yours truly; it will keep the treads on my Nikes pristine whilst ensuring that my carbon footprint doesn’t get brought up on charges.

And you can blame the lovely Dale for dishing up an assist on this one. She sent me this article featuring NASA Engineer Farah Alibay, a little girl at heart whose wild side got saddled with a dream when she was still learning to drive . . a bike. “My earliest memory of falling in love with space is watching Apollo 13 when I was 8 years old. . . What fascinated me was not only the vast expanse and dangers of space, but that teams of engineers rallied together to solve what seemed to be insurmountable problems,”

This Montreal born chica studied Aerospace Engineering at the University of Cambridge, where she earned her Masters before accepting an internship to the NASA Academy. That’s where she found her calling in robotic planetary exploration before moving back across the pond to MIT where she pursued a PhD in Systems Engineering. The rest is busy making history on Mars, as Farah is a part of the brilliant team of minds whose passion led to a rover named Perseverance going where no man . . or woman, had gone before.

Where some see stars inside the blanket of night, Farah sees open roads.

There was a time when hockey was prize fighting on ice. Nowadays, it’s rare to see two players drop gloves. But this week Marcus Foligno of the Minnesota Wild faced off against San Jose Sharks Nikolai Knyzhov, with Foligno choosing common sense over caveman. Even in the homogenized version of the NHL, the dude has fixed his share of knuckle sammys, but when it became apparent that Knyzhov was never gonna be mistaken with Canelo Alvarez, Foligno waved the refs over to break things up before the kid got hurt. Heroic? Nah. Cool? As the sport he plays. 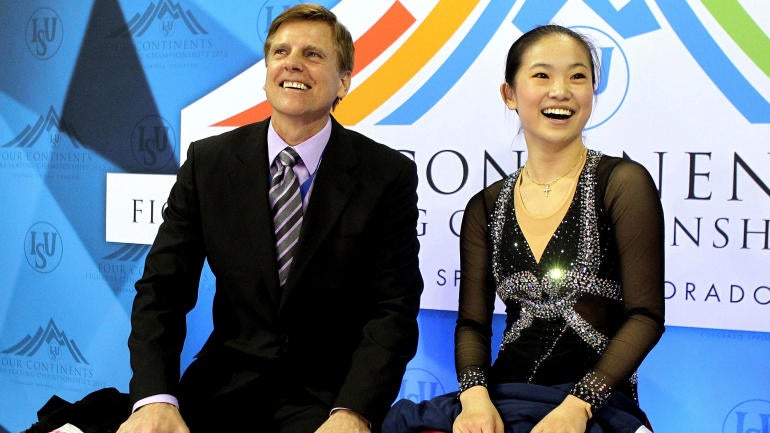 As proof that the real ballet on ice has its share of brutes, I give you Peter Oppegard. He’s a former Olympic bronze medalist who later won acclaim as a figure skating coach before 2020 happened. And the allegations of abuse being thrown his way are every bit as ugly as the year they came out of. He’s coached up ten national champions, while also scoring a “Choreographer of the Year” award as well as “Coach of the Year” honors. And then Lombardi turned into a great big lout as one story after another came to light regarding Oppegard’s coaching ‘methods’,  which included biting skaters as well as throwing hot drinks on them. It’s the latest reminder that competitive sports needs to continually upgrade the network of safeguards in place, seeing as how the heart and soul of its young athletes lay in the balance.

Speaking of cool sports, I move to the world of baseball card collecting with this next story. The woebegone hobby out of another time experienced a boom inside the age of COVID and Father John Ubel of St. Paul Minnesota could have cashed in, seeing as how he owns a sweet stash. Ubel’s impressive collection of vintage sports cards; with names like Terry Bradshaw, Mickey Mantle, Hank Aaron, Jackie Robinson and Nolan Ryan comprise but a handful of the more than 2,000 cards he’s collected over the years. But instead of profiting for himself, he’s hoping to raise $25,000 by auctioning them off, with all the profits going to the Aim Higher Foundation– a scholarship program for low-income students, where Ubel serves on the board. On the website, the auction is referred to as “Hitting It Out Of The Park” and I gotta believe Babe Ruth just tipped his cap to that one.

Adolfo Melendez considers himself to be one of the lucky ones. The owner/operator of El Mezcal in Steven’s Point Wisconsin has navigated the myriad obstacles thrown his way over the last year while keeping his doors open and his clientele coming back for more. But many of his competitors haven’t been quite so fortunate, and so Melendez decided to help them out. Yeah, you read that right. He took $2,000 of his own money and bought gift cards to competing local restaurants that he will raffle off to his customers.

The lifeblood of every small business can be found in the people who open the doors for their community every single day. And so Melendez figures that the best way to go about achieving a healthy bottom line going forward is to look out for your neighbors when you have the chance. What a concept. 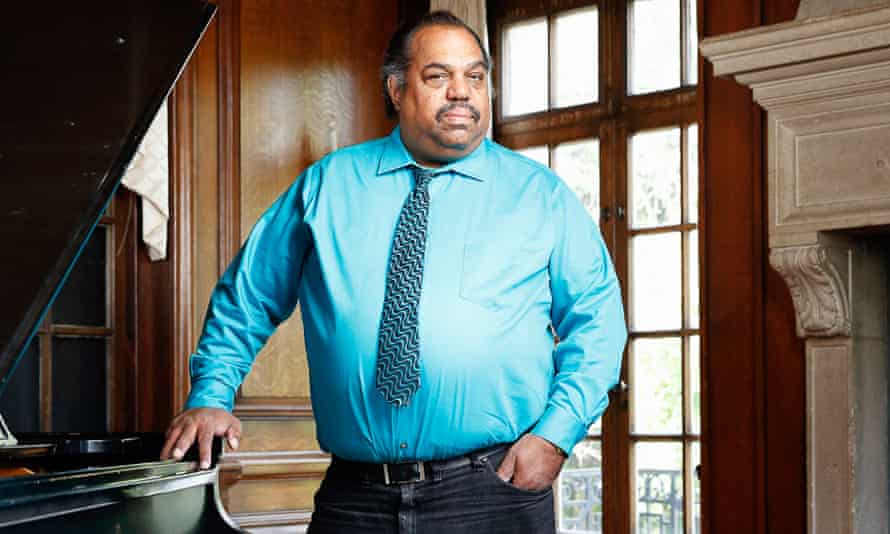 We began with space and we’re gonna finish things up in that very same place, with yet another hat tip to Dale for this keeper. This one ain’t about space exploration but rather, the space between. It’s where things like dimension, substance and humanity are replaced with a weeping void of hate and ignorance. And it’s the kind of history that gets planted in the darkness over hundreds of years and scores of generations to right here and now.

It’s estimated there are over 1,000 active hate groups in America today, causing musician Daryl Davis to lament that “Our ideology needs to catch up to our technology,”. But don’t take this statement to mean he’s giving up, because Davis doesn’t know that song. The pianist who’s played with luminaries such as Chuck Berry, BB King and Jerry Lee Lewis has been penning a different kind of song for almost forty years now.

This journey began in a bar in Frederick, Maryland back in 1983 when Davis got into a conversation with a man he would come to learn was a member of the KKK. That conversation changed his life, and ever since then, he’s made it his mission to change minds. With words, audaciously positive ones that seek light where the darkness has prevailed for far too long a time.

Davis has been meeting and befriending Klansmen ever since, and while he admits that some are beyond his reach, many have proven much more pliable than that. The point is, the courage behind his convictions possesses the kind of value that can span the canyons of separation that still exist in too many places. And he’s come to learn that there’s something much worse than losing, and it’s the idea that we don’t even try.

I just have to say, I read this story three times and I have it bookmarked so that I can go back and read it again whenever I feel, as SB likes to say, like I’m a quart low. Because for all the people, places and things that will try to steal your soul, I’d place a million dollar bet they’re vastly outnumbered by all the things that will replenish it. And so Melville, Martel, Twain, Wilde and Poe share the bookshelf that’s tucked inside a file on my computer, with Daryl Davis. A remarkable man whose spirit would give the Perseverance a run for its money. Because he’s not just imagining a better way, he’s doing something about it.

In the words of Martin Luther King, Davis hews out of the mountain of despair a stone of hope.