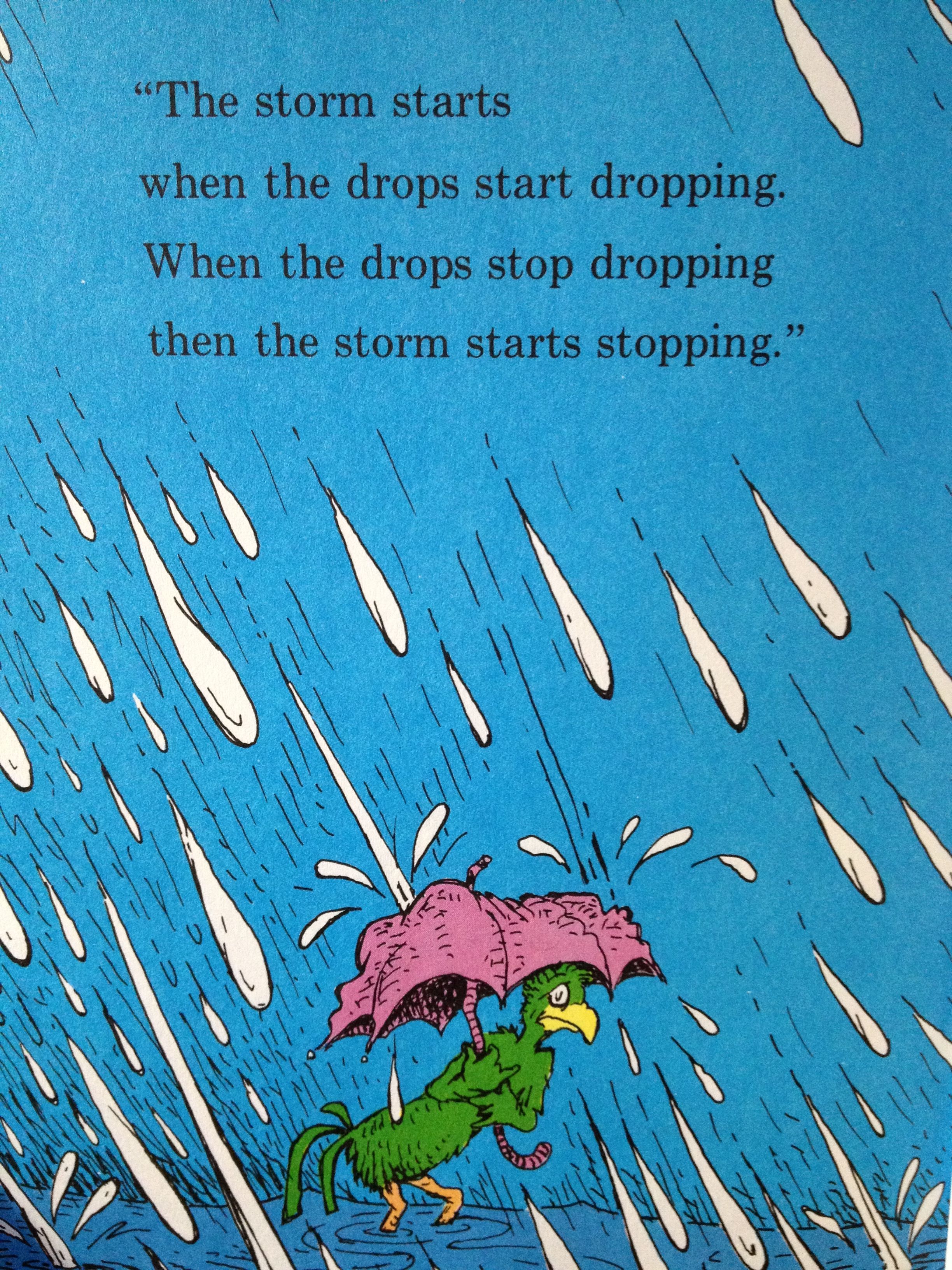 This post is in honor of Theodor Seuss Geisel, whose contributions to the world will never be quieted. And to those who seek to expunge his brilliance by indicting his character, may your lives never be interesting enough to require such a posthumous inventory.

What if dreamers were green like the Martians from space,

how would people decide on the matters of race?

Would they judge based on accents or habits or place,

if the dreamers were green when we stood face to face?

Might a song be the difference or maybe a book,

or maybe a gesture, a wink or a look.

Would they judge based on guesses or yesses or no’s,

Would they care about heart, would they think about soul,

or would context be deemed as not having a role?

be decried as mad racists and labeled obscene?

but for dreams that took flight from the words that they read.

And what of a world where these dreams go unread,

what happens if all of those words go unsaid?

Do the dreamers retreat . . . do those readers take flight,

or honor the man who inspired them to write?