With summer temps busy cooking up the numbers, I figure on keeping this week’s episode as chill as possible. I do not wish to mess with a thermostat that insists on writing hotter stuff than E. L. James could ever dream of. So we’ll keep it real and righteous and most of all, cool . . .

Wear sunscreen . . and comfortable shoes: Daverius Peters thought he had missed his chance. The senior at Hahnville High School in Louisiana had arrived at his graduation ceremony with tomorrow on his mind, and then he was turned away. Problem was, his black top sneakers were in violation of the school’s dress code.

John Butler is a para-educator at the school who was in attendance as a parent that day, but when he learned of Peters’ predicament, he was ready to do whatever it took. After failing to convince the gate-keeper to give the kid a pass, yep . . he did whatever it took. He switched his size 11’s with the kid’s size 9’s and tomorrow got back to business.

“I wasn’t surprised because Mr. Butler is that type of person,” a grateful Peters told The Washington Post. “At school, if you’re having a bad day, he’ll be the one to take you out of class, walk around the school with you and talk to you.”

This journey of twenty thousand more tomorrows began with a single good deed.

Sign Her Up, Padres!: Attention, young ballplayers. Study this woman’s extension, her focus and yes, the fact that she snared that baseball with a baby in her arms. Now, y’all have no excuse, so get back to practicing!

Next Stop, The 2032 Summer Olympics: Chase Poust is seven years old going on Superman. Or is that Aquaman? Well, if you’ll forgive my indecisiveness in this instance, Imma go with both. The little guy was on a boating trip with his father Steven and four-year old sister Abigail when tragedy tried to strike, but was slapped down by the little guy.

When a strong current swept Abigail away, Chase didn’t hesitate in going after her with Steven jumping in in an attempt to save them both. It soon became apparent to the father of two that he wasn’t going to be able to do so. He made the decision to have his son swim for shore while he stayed behind and tried to catch up with the bobbing life-jacket that was keeping his daughter alive.

It would have been easy to panic in this life and death situation, but Chase kept his cool by pacing himself on the hour-long long swim to shore- he took turns swimming, floating and dog-paddling. When he finally reached land, he rushed to the nearest house and called for help.

An hour after that, Steven and Abigail Poust were found more than a mile from their boat, alive and kicking thanks to a boy who can have his pick of superhero outfits, made custom, of course. 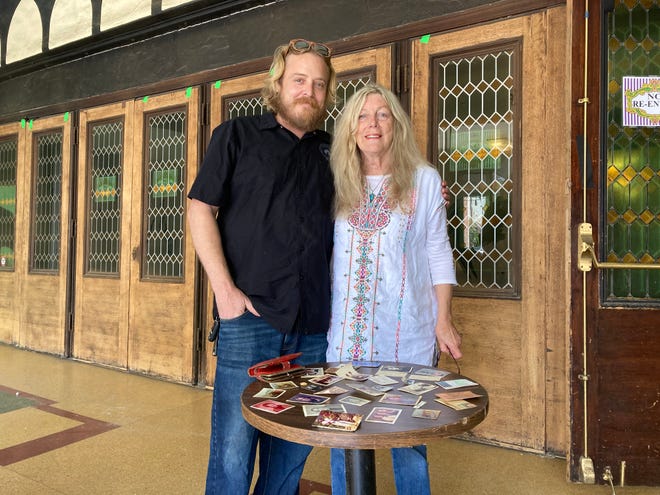 Nothing Is Ever Lost, Only Misplaced: Big thank you to the lovely Dale for this time-capsule classic that took place in Ventura, California. It’s a case of lost and found . . and then found some more.

While working on the remodeling of the historic Majestic Ventura Theater in Southern California, Tom Stevens came across a wallet in a crawl space. He took to the theater’s Facebook page, asking if anyone knew a Colleen Distin. A few thousand shares later and Colleen received a phone call, informing her the wallet had been found.

Last Friday, she met with Stevens to collect her lost wallet, during which they talked about its contents: Poetry, notes, a $200 check, old photos of high-school friends as well as one of her mother who died several years ago. Oh, and a $5 ticket stub from a Grateful Dead concert she attended in 1973 . . . two years before she lost that wallet.

Forty six years removed from the day she lost it, a little part of her world came calling; reminding her of all the good people she once knew, and a certain good person who she has just come to know. And it was thanks to the overwhelmingly positive response to her story that she decided to share it with others. So while you could say that wallet was forty-six years late?

I kinda think it was right on time. 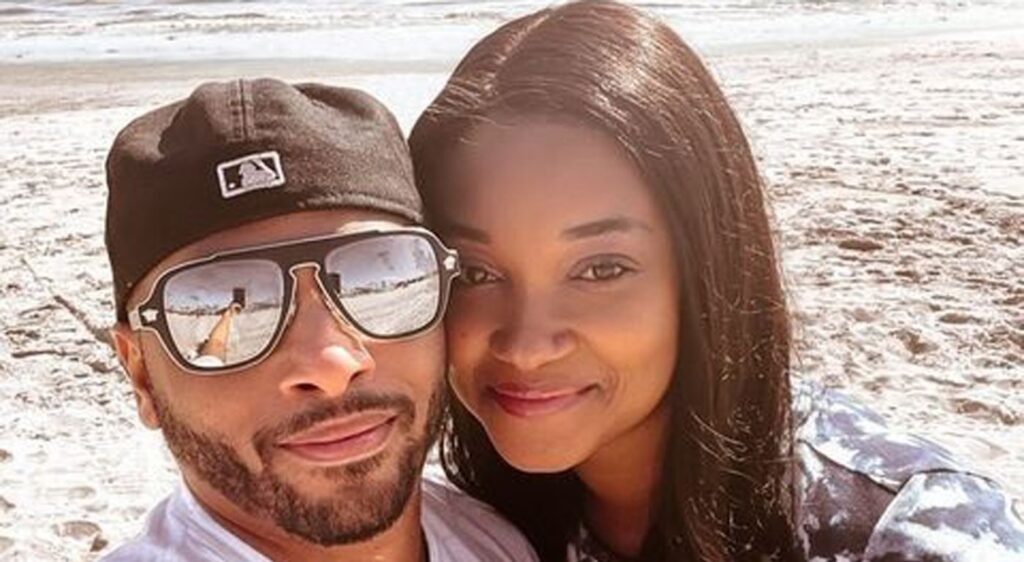 We cap things off for this Friday episode with a couple whose love for each other is just the beginning of the story. Krystal and Patrick Duhaney are true believers whose mission is to share their good fortune with others, by way of Target runs. And yeah you read that right. You see, they’ve taken to stuffing money in baby supplies at Target stores in the Los Angeles area. The tote board stands at $1,000 dollars and counting, upwards.

Baby number three is on the way and it’s reminding them as to how expensive this parent business can be. As a registered nurse and founder of Milky Mama, Krystal and her husband find themselves in a good place financially, and so they decided to pay their gratitude forward.

“We recalled how hard it was for us as new parents to afford some of the basics and we could imagine how difficult it must be during this pandemic,” Krystal said during a recent appearance on the TODAY Show.

This beautiful couple figures out the math of a complicated place by sharing some of their good fortune with others. Because that’s how you grow a world that is in constant need of watering. We get plenty of forgettable on the regular, stuff that leaves you shaking your head in disgust. But then you read a story like this and you find yourself shaking your head for a very different reason. Because stories like this make you realize that sometimes the great big world just needs a hug.

These two are supplying.