I was never very good at swear jars or excusing my French, so it only makes sense that I write a post in which I celebrate one of my favorites words in the English language. So here then is my first (and probably last) post celebrating the word Fuck. 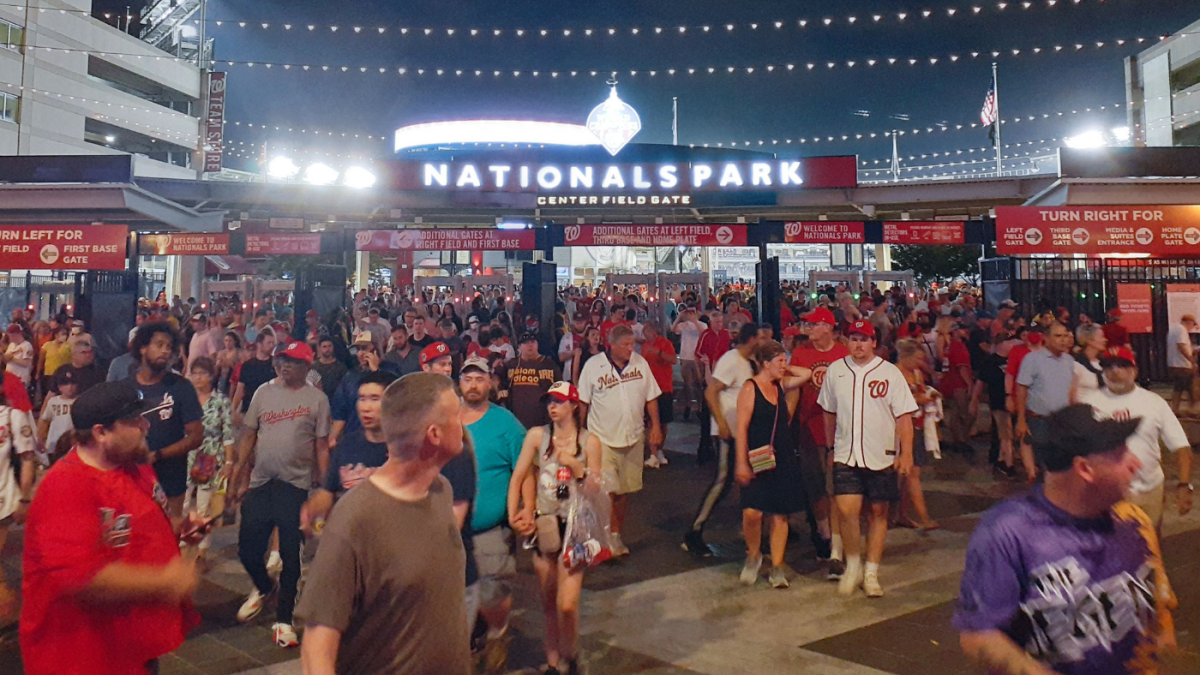 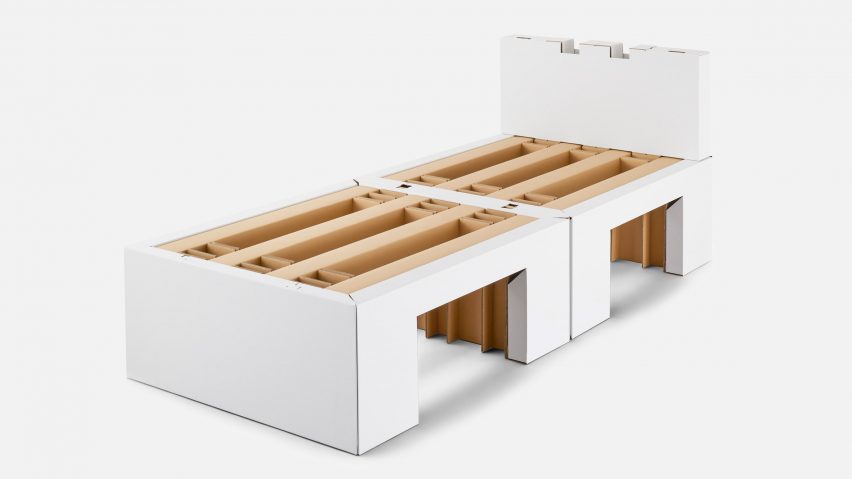 Welp, that’s a wrap, and if you made it this far, congratulations! For your trouble, I’ve included a short video all about my favorite word. And if you’re kind enough to leave a comment, feel free to substitute my favorite word with one of your own.