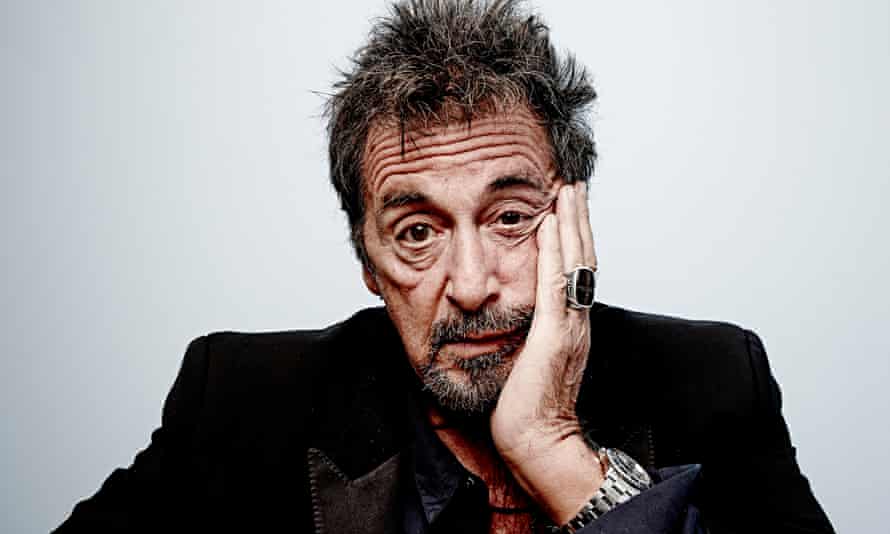 When Marco called to ask me if I would be interested in doing a movie review, I asked him where it would it be published. There are a million different websites out there and it messes with my OCD, and I don’t even have OCD! Anyway, here’s how that conversation went.

Marc: The review will run on my blog, I call it Sorryless.

Marc: It’s not like that, Al. I write everything from comedy to tragedy. I even do a weekly segment about heroes.

Al: I’m not interested in any kind of heroes stories . . ever since I was turned down for the role of Batman, anything to do with heroes . . bad taste in my mouth. Nothing personal, you understand . . but uh, yeah screw heroes.

Al: Hey, you don’t think Beverly (D’Angelo) reads this blog crap, do you?

Marc: Like you, she probably has no blessed idea what a blog is.

Al: What am I? A monkey? Get out of here before I change my mind, you little asshole!

So that’s how I came to be here today. To do a movie review . . about a movie that is a royal piece of shit if you ask me. But I’m guessing I should have prefaced that opinion with a spoiler alert. Aaahh . . . fuck it, you only live once, right?

Okay, so it’s my professional opinion that the beginning of a movie is very important. I was always a stickler for a great start because I feel that a movie is like a football season. A great start sets the tone, unless you’re the New York Jets, in which case you’re going to suck regardless.

Tom Hardy, who’s a sensational actor even if he’s a little bit of a prick, plays the lead role here. He looks like Capone alright, he sounds like Capone alright, but it doesn’t matter because he’s suffering from neurosyphilis, dementia and shitting his pants. Now maybe the last problem is a result of the other conditions, I dunno. What I do know is that I don’t want to think about Public Enemy Number One doing number two in bed. It’s humiliating!

All I’m saying is, when you make a movie about Capone as an invalid it’s like making a movie about Rocky Balboa playing Bingo in a retirement home. I mean, if they had paid Hardy by the word, he woulda taken home ten bucks! I haven’t seen this kind of mumbling performance since Matthew McConaughey in that True Detective show.

The movie is supposed to cover the last couple years of Capone’s life, when he’s living in Florida after he’s released from prison on account of his brain having turned into rice pudding. Of course, the Feds think it’s all an act. They think he has ten-million bucks stashed away somewhere so they have surveillance units spying on him. I can tell you this for a fact, that if you’re shitting your pants, it’s no act.

This movie is one big collection of hallucinations, from a fever dream sequence of the Valentine’s Day Massacre . . why botha?! . . to a series of wise guys he rubbed out who come back to visit him, to a crocodile that almost bites his crazy head off. I wasn’t sure whether the directors were going for Goodfellas or A Christmas Carol but it doesn’t matter because they fucked things up worse than Fredo.

The next time Marco has me review a film, he better give me a movie worth reviewing or I’ll threaten to take him fishing.

That should get his attention.