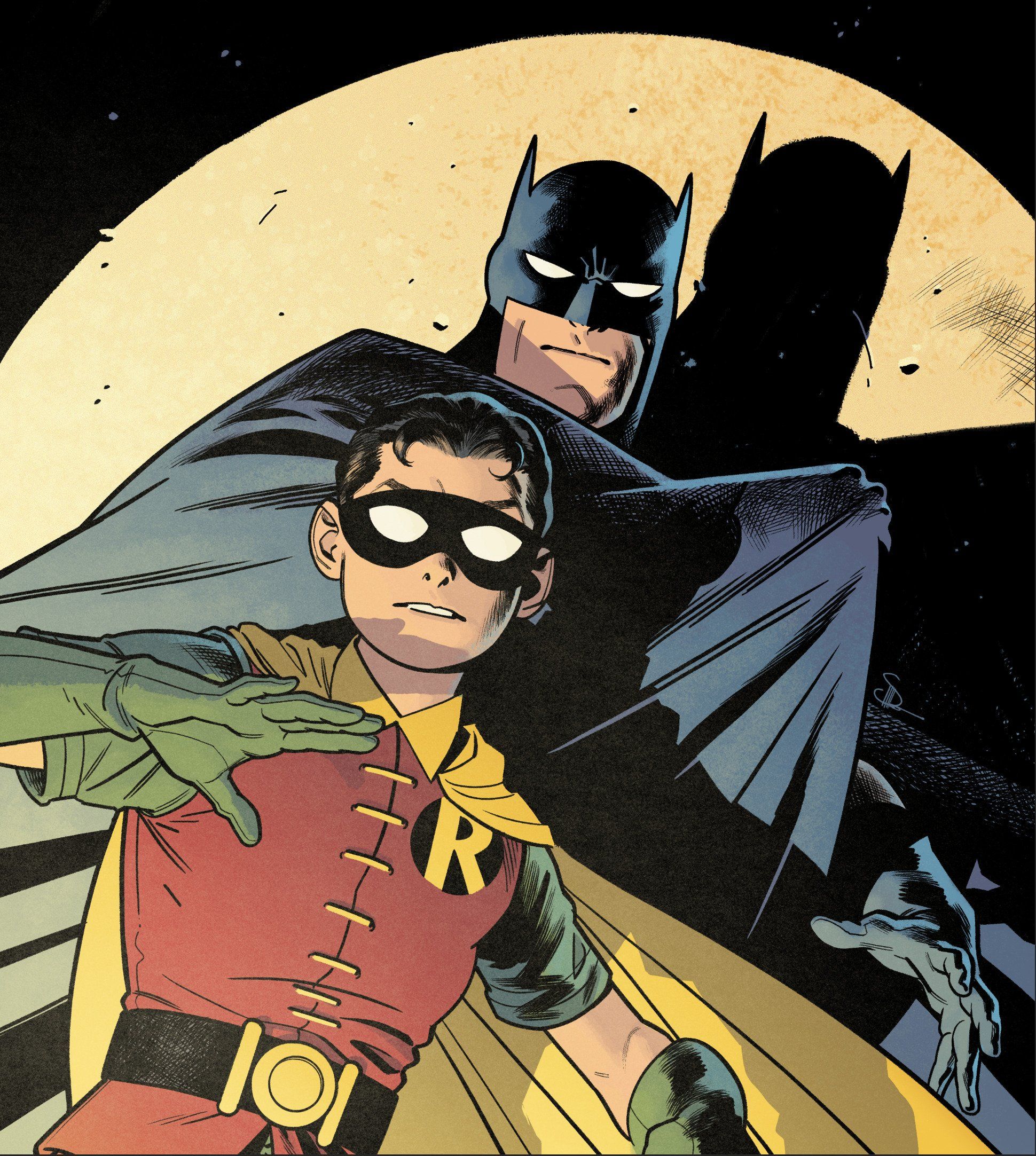 For this week’s episode, I’ve invited Frank “Beach Walks” Angle to ride shotgun with me as we deliver up a roster of righteousness. We’re still trying to figure out who’s Batman and who’s Robin (I’m Batman), but in the meantime, let’s just say we have a sweet supply of feel good coming at ya. And of course, seeing as how Cincy is sooooo glass half full (must be all those refreshing walks of his), Imma be peach positive in all my entries. This duo rocks! Goldie Hawn is proving once again that beauty is so much more than skin deep.

For the last sixteen years, Hawn’s MINDUP Program has been helping students deal with anxiety, stress, anger and depression. Schools that have instituted her mindfulness program have seen a dramatic improvement in the mental health of their students and the numbers ain’t lying: 86% percent of users say the program has helped them achieve more positive outcomes while 83% say it has led to an improvement in their social skills.

And now Hawn has introduced a way for these children to cope with the isolation and uncertainty that has come with a global pandemic. She’s partnered up with Insight Timer- a meditation app- to offer five minute exercises called “brain breaks” that help the kids maintain focus while alleviating their stress levels.

“During this time of uncertainty, children are affected negatively emotionally and are facing symptoms of stress and anxiety,” says Hawn, the 74-year-old founder of MindUP. “Our program helps address these issues by creating mental fitness and emotional stability.”

For one thing, the girl is making seventy four the new Wow! But more important to her, and to the world around her, is the positive difference she is making every day. In a world of superficial, there do in fact exist superheroes. Remember back in the early days of this pandemic when people were singing in their windows and baking breads and learning to sew again for the very first time? Well, Scott McKenzie and Jeremy Uhrich- both of whom hail from Huntingdon, Pa.- baked cookies from scratch. This coping mechanism led to a bake-off when Ulrich read McKenzie’s post on Facebook.

The two men invited local front line workers to be the judges as a thank you for all their hard work and dedication.

Well, the event was such a success that the two decided to start up a Facebook page called “Cookies for Caregivers”. The group currently has 299 members the group and has delivered more than 15,000 cookies and cakes to hospital staff, grocery stores and fire departments. Uhrich’s father even got to baking creating his own group in Hershey, Pa.

So the next time someone pulls out the old standard about how the cookie crumbles? Remind that as to why this isn’t necessarily a bad thing after all. 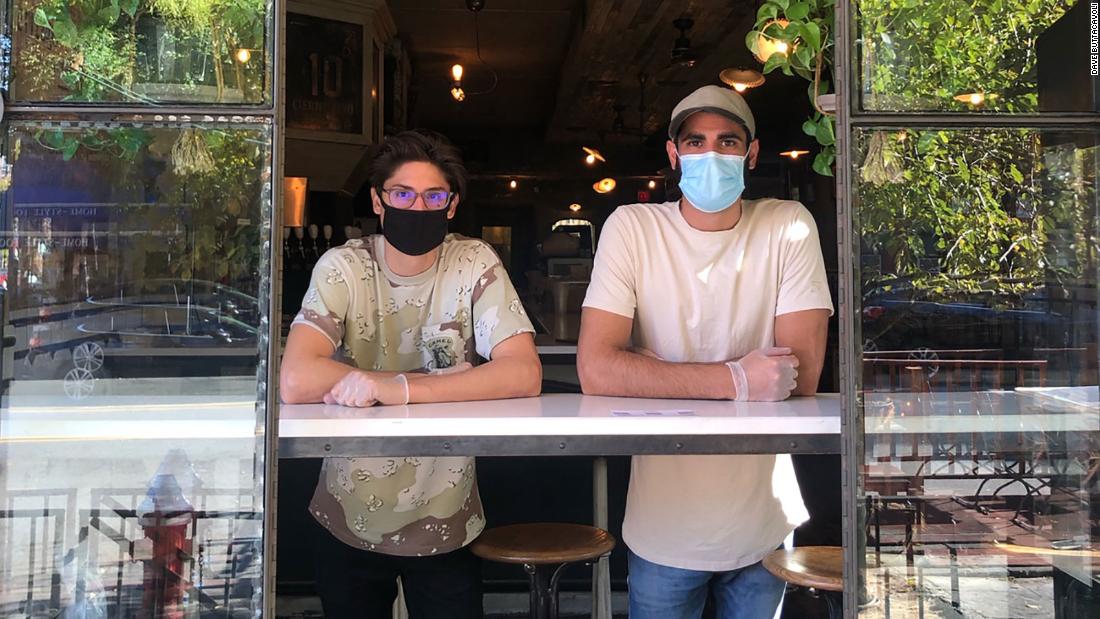 Not everyone likes to play by the rules of this pandemic, so it’s important to note that places such as the Würstbar eatery in Jersey City, New Jersey abide. Even when faced with the daunting prospect of having to close its doors for good, these guys still did the right thing when one of their workers was exposed to the virus recently. They shut down, together. The health and safety of their staff was more important to these owners than money. Imagine that? Giving a damn about people more than your bottom line.

But no good deed goes unnoticed and so when the workers at Virile Barber Shop got word of the restaurant’s plight, they decided to step in and keep the lights on.

“The weather is too nice out to let our neighbors at Würstbar stay closed!” Virile Barber Shop owner Andre Fersa posted. “I’ve taken over the bar and am selling PRETZELS, beer, wine and cider for outdoor seating only. Come on by and support this great staff.”

No whining about medical conditions or how their rights had been violated. Just human beings making the very best of a bad situation in these trying times.

That’s how you define humanity.

And now Imma kick it over to Cincy, who is going to send y’all into the weekend with a selection of stories that will fill your tank with inspiration. Take it away Frank.

Thanks, Marco for the opportunity to co-anchor this edition of Heroes. I’m starting with a young kid in Gaithersburg, Maryland – Cavanaugh Bell – a second grader that gives humanity hope. He started Operation Magic because he thinks big. So big, I wonder what is next. So big, he makes me feel small.

Last week you featured a Cincinnati story about a man adopting not one, but five kids. This week we are crossing the Ohio River to the Kentucky side. Campbell County is where we find Tricia Verst, a high school freshman with a rare chromosomal disorder. She wanted to run cross country. Unsure how to motivate Tricia, coach Toni McKee got an idea, and that’s when senior Sydney McKinney stepped up. Well, here’s the story.

This one is my no-brainer for the week. This story is about 140.6 miles: swimming 2.4 miles, biking riding 112 miles, and running 26.2 miles … yes, one after another. I have volunteered to dance with those with Down Syndrome. One of the reasons it is so rewarding is that many DS people are so positive and appreciative. This story is about Chris Nikic of Maitland, Florida, but a tip of the cap to Dan Grieb, who was with Chris the entire 140.6 miles.

Yes, to my surprise, I’m leading you out with Britney Spears – well – no really – but a cover of one of her songs.